International working: what the UK heritage sector is doing

At The Heritage Alliance's second annual International Event, there was lots to learn about how and why heritage organisations of all sizes are working internationally.

Around half of projects supported by The National Lottery Heritage Fund have an international element, and we want to support grantees to do more.

That was the message from Araba Webber [pictured], The National Lottery Heritage Fund Head of Strategy, speaking at The Heritage Alliance’s International Event on 26 September 2019. The conference took place at London's Chelsea Physic Garden, and was sponsored by the Scottish Confucius Institute at Heriot-Watt University.

She also said that: “Everything that we do has to benefit UK heritage and be accessible to the UK public.” For us, support could include funding for travel, insurance, people from the UK learning abroad, translation or boosting inbound tourism. She added: “We really want to build partnerships with organisations who can do what we can’t.”

The event, the second to be held by The Heritage Alliance, celebrated a year since publication of its first International Report.

Key themes from the day:

Working together across borders

Caroline Peach from the National Heritage Science Forum said that international working drives co-operation, innovation and collaboration. She spoke about the EU-funded MOLAB mobile laboratories which help researchers collaborate across international boundaries, as well as helping assets, objects and equipment travel across borders.

Travelling across borders was also mentioned by Kate Hicknott from the Lewes Priory Trust, who used a travel fund to explore the Cluniac network, which connected the 11th-century priory with others across the areas now known as Europe.

Stephen Stenning from British Council also stressed the importance of "face-to-face conversations" and also "having links that transcend any political links of the time".

Alex Llewelyn from the Chartered Institute for Archaeologists (CIfA) mentioned that CIfA “works without boundaries”, with 3,922 members across 35 countries, 90% in the UK. They formed a German branch in 2017, with Australia next in line. 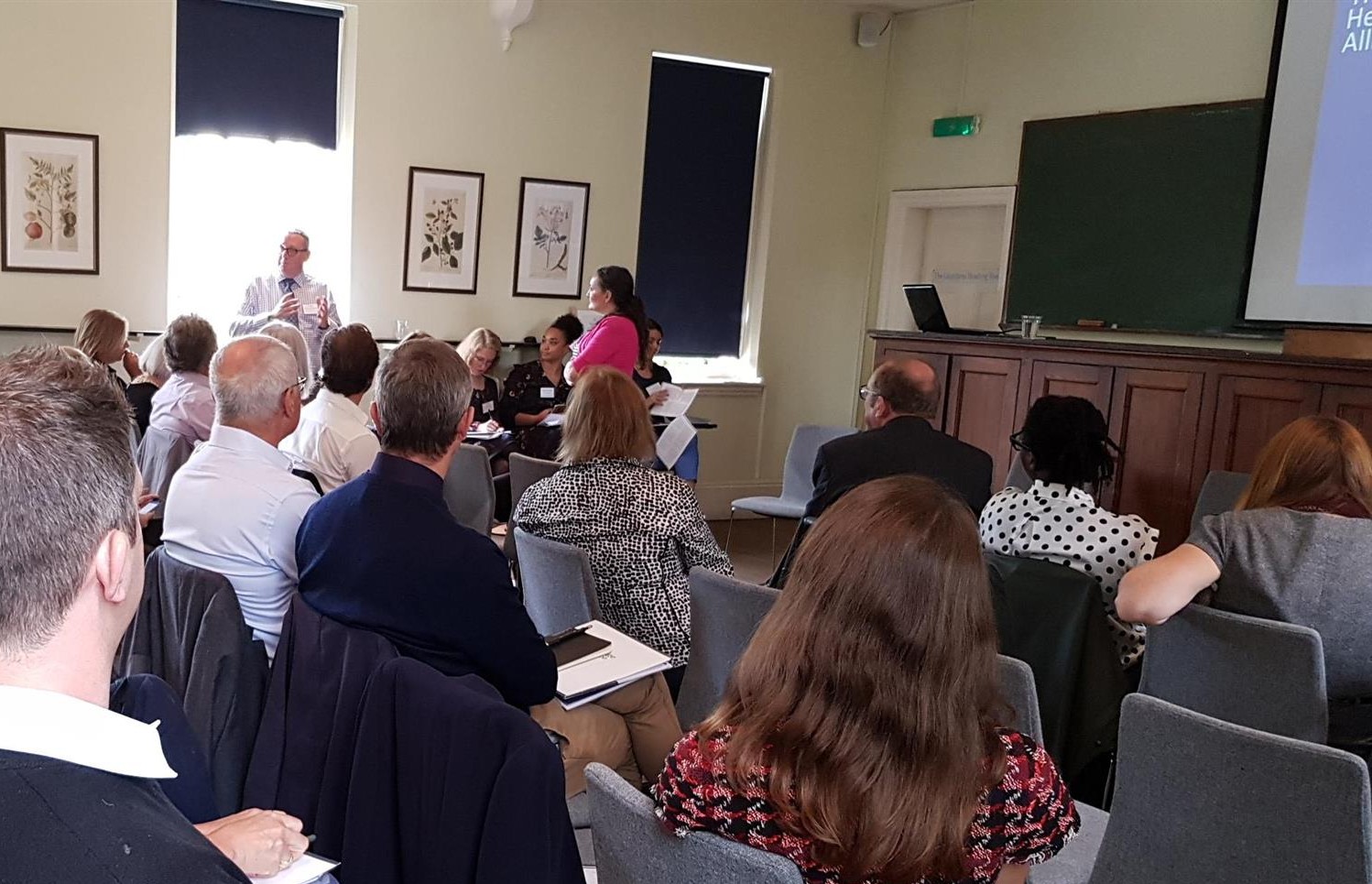 An emphasis was placed on partnerships and working with other regions and countries in a thoughtful way. As Dr Lucy Blue from the Honor Frost Foundation put it: “Different countries and regions have different attitudes and systems.

"We need to avoid a Western, imperial, benevolent stance. Dialogue is critical in understanding different regions’ priorities, not what we perceive their priorities to be, and how they are changing."

She added: "Investment in people and the right people is the most important thing we are working towards. It’s a long game, but it’s the most critical thing – working with the right people and building expertise to build a sustainable platform so exterior experts can back off and allow local people to look after their own heritage."

Funding, capacity and co-ordination are the three main barriers to working internationally, said Kate Pugh, previously chief executive of The Heritage Alliance. To combat the final two problems she has set up the International Heritage Funding Directory to help people find international funding.

Alexandra Warr from Historic England is also helping to start a database of organisations and people who are experts in particular areas.

Giles Smith, Head of Tourism, Heritage and Cultural Diplomacy at the Department for Digital, Culture, Media & Sport, mentioned that heritage is a key part of the government's climate change agenda - how we can mitigate its effects on heritage and how we can use it as a key tool in tackling it. With the COP26 climate change summit coming up in Glasgow next year, he said he wanted the sector to address climate change from an international heritage perspective.

In our Strategic Funding Framework, we are championing UK-based projects which take an international approach to heritage. Find out what we can and can’t fund, and hear from Historic Dockyard Chatham about how working with international partners increased tourism to the heritage site.

We believe international working is vital for a strong heritage sector