Diverse heritage, shared experiences and hopeful futures – a project made possible by National Lottery players has brought together an incredible group of women.

BAM! Sistahood!, run by the Angelou Centre in Newcastle-upon-Tyne, brought together black, Asian, minority ethnic and refugee women across the North East. The project focused on building skills, using digital tools and building confidence, ensuring the women involved could become the custodians of their own heritage.

As part of the project, they recovered lost and under-represented stories, from the involvement of Pakistani women in trade unions in the 1970s to the creation of Panah, a refuge for black women in Newcastle.

With many of the group facing challenges such as domestic and sexual violence, disability, mental health issues and socio-economic disadvantages, the support of the project and the other women involved was vital.

“The BAM! Sistahood! project empowered me. To me it truly is a sisterhood.”

Ismat arrived in the UK from Pakistan just a few years ago and joined the project in 2014. Multilingual and with a background in teaching, she quickly became crucial in recruiting and supporting other women to take part too. However it was her own experience that made her realise why getting involved was so important.

“I remember intimately what it felt like to be alone and without support and to have no family in a new country. That is why I enjoy supporting other women so much.”

Described as a beacon of joy and enthusiasm, Ismat regularly led activities and always had extra food to share! The mother of three is credited with having a radiant warmth that put other women at ease and encouraged them to share their stories.

Uma has been actively involved in the project for three years, overseeing its digital element. Her innovative ideas and skills in photography and henna art saw her becoming a creative and integral part of the group.

As a lone parent on a low income, the project’s provision of childcare and travel expenses was crucial for Ruth. Her talent for writing became clear very early on and she became the project’s Poet in Residence, helping other women to share their voices through poetry.

From taking professional portraits to documenting an inter-cultural cooking demonstration, Kemi played a huge part in ensuring women from a variety of backgrounds were represented. She became actively involved in advising the heritage and cultural sector on how to engage and work inclusively with black, minority ethnic and refugee women.

From digital photography to volunteering and leadership, Ismat, Uma, Ruth and Kemi all gained accreditation for the skills they developed as part of the project.

Ismat continues to promote the use of digital technologies in exploring heritage to women across the North East. Her role has had a lasting effect. She said: “I not only integrated myself as a BAMER woman in the wider community but I also try my best to encourage other women who were hesitant to share their stories - and by supporting others I learned to respect other cultures and values.”

“It was good learning new things, meeting people, working together. It’s helped me to get involved.”

Uma was able to improve her English and her confidence to such a degree that she wrote and performed a powerful poem to nearly 300 people as part of a celebration event. She said: “It was good learning new things, meeting people, working together. It’s helped me to get involved.”

Ruth said: “The project assisted me in rediscovering my love for poetry.” After performing her heritage poetry at the 2016 Women of the World conference in Bradford and at a spoken word event headlined by rapper and poet Akala, Ruth’s talents are gaining the recognition they deserve. Today she is working with New Writing North to deliver writing workshops in schools and publish her own work.

For Kemi, involvement in the project gave her the self-esteem and inspiration needed to enrol in further education and she successfully secured her first job last year.

Rosie Lewis, Deputy Director of the Angelou Centre, said: “The National Lottery provides vital funding for community organisations to not only survive but thrive, as well ensuring that we engage and involve some of the most vulnerable people in our communities. As seen in this project, National Lottery funding can generate further jobs and opportunities for all and greatly benefits society as a whole.

“The heritage of black and minority women in the North East is a part of the UK’s heritage and everyone should get the opportunity to know more about it.” Ruth rediscovered her love of poetry Digital photography was an integral part of the project Women's memories were recorded, many for the first time 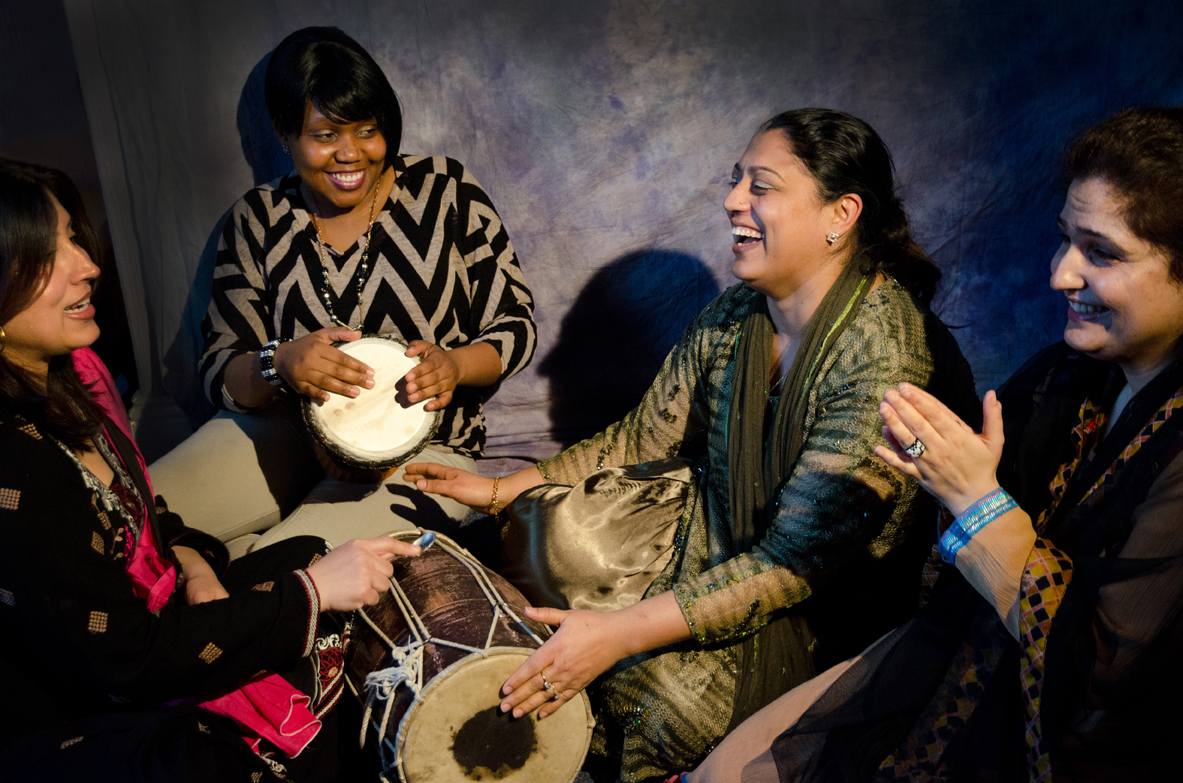 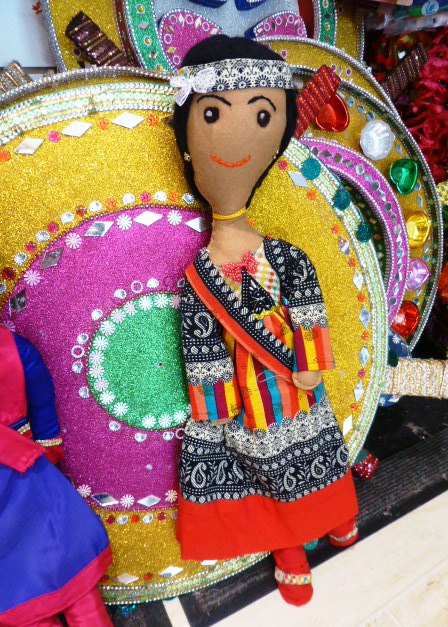 Creativity was a key part in exploring heritage

From having no previous practical experience of archaeology, Antoinette and Wayne became the Preston Hawe Manor’s mainstay volunteers.