Mancunian teacher Nicholas Duffy was left with no feeling on his left-hand side after a stroke in January 2014.

“I was unable to focus or concentrate for any length of time which caused me a great amount of frustration and anxiety," says Nicholas, 63. This was particularly tough as his career as a teacher was built on communicating and interacting with others.

“My ability to integrate and my confidence had been all but destroyed,” he says.

But a visit to Elizabeth Gaskell’s house during the Manchester Literature Festival changed everything.

The Victorian villa on Plymouth Grove is where Gaskell lived from 1850-65 and wrote some of her most famous novels, including Cranford, Ruth and North and South. It had recently reopened to the public following an extensive HLF-supported restoration when Nicholas visited with his wife Diane – a huge fan of 19th-century literature - in October 2014.

"Volunteering has made such a difference to my ability to select, sequence and present information - processes which my rehabilitation team believed would never return."

Nicholas was instantly impressed: “It was a friendly supportive environment where there was no pressure and you really felt at home," he remembers.

The National Lottery funding also helped the Manchester Historic Buildings Trust take on more volunteers at the house, including tour guides, gardeners and in the tea room.

After their visit, Nicholas and his wife decided to volunteer. Although nervous at first, over time he became more and more comfortable, particularly due to the help and support of fellow volunteers, visitors and staff.

A newly discovered fascination with the Gaskell family and the history of the area led him to research various aspects of the Victorian home and eventually he started to take on new roles and responsibilities. With his experience as a teacher Nicholas has now helped plan and deliver sessions for schools and work as a tour guide, helping visitors follow in the footsteps of Gaskell’s many famous friends including regular visitor Charles Dickens.

Slowly, Nicholas and his colleagues began to notice a real improvement in his health and confidence as the varied experiences of volunteering helped his brain to reconstruct its functionality after the stroke.

“Volunteering has made such a difference to my ability to select, sequence and present information - processes which my rehabilitation team believed would never return,” he says.

“I am convinced that had I not volunteered I would not have progressed either so far or so fast, and I certainly would not have had as much to sustain me through the difficulties of everyday life.”

Gaskell herself only started writing after the death of her son and her large circle of friends helped her to overcome her grief. She would have been delighted to know that Nicholas and his band of fellow volunteers have helped welcome visitors into her home once again. 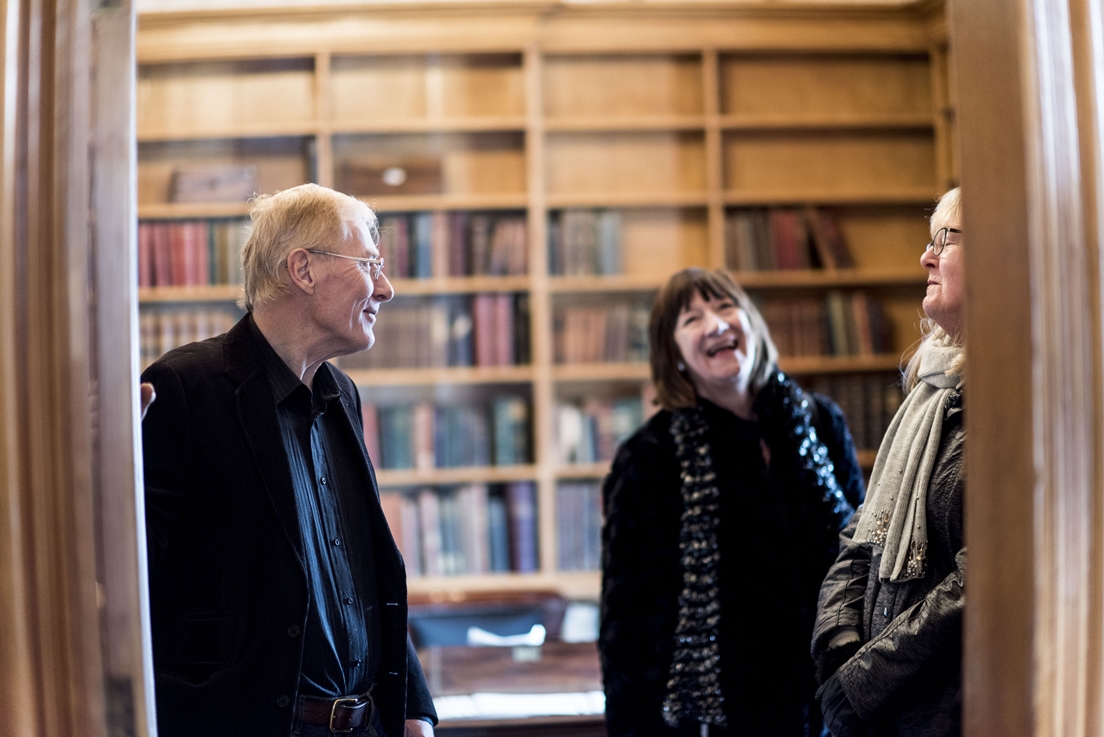 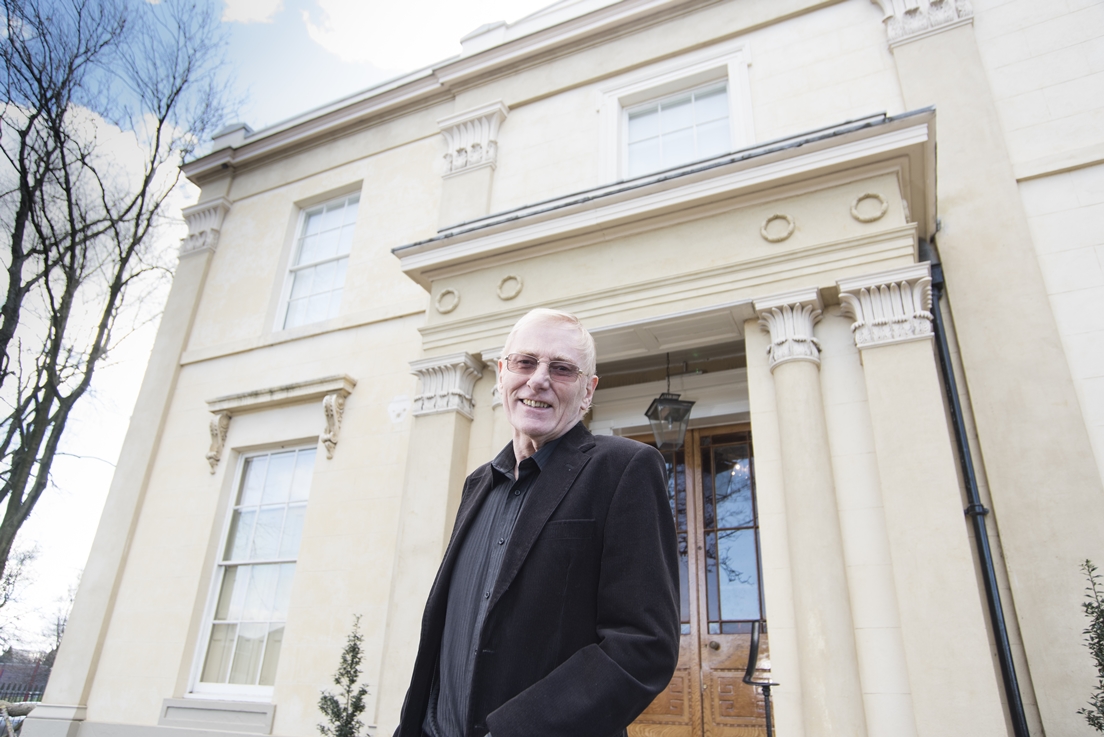 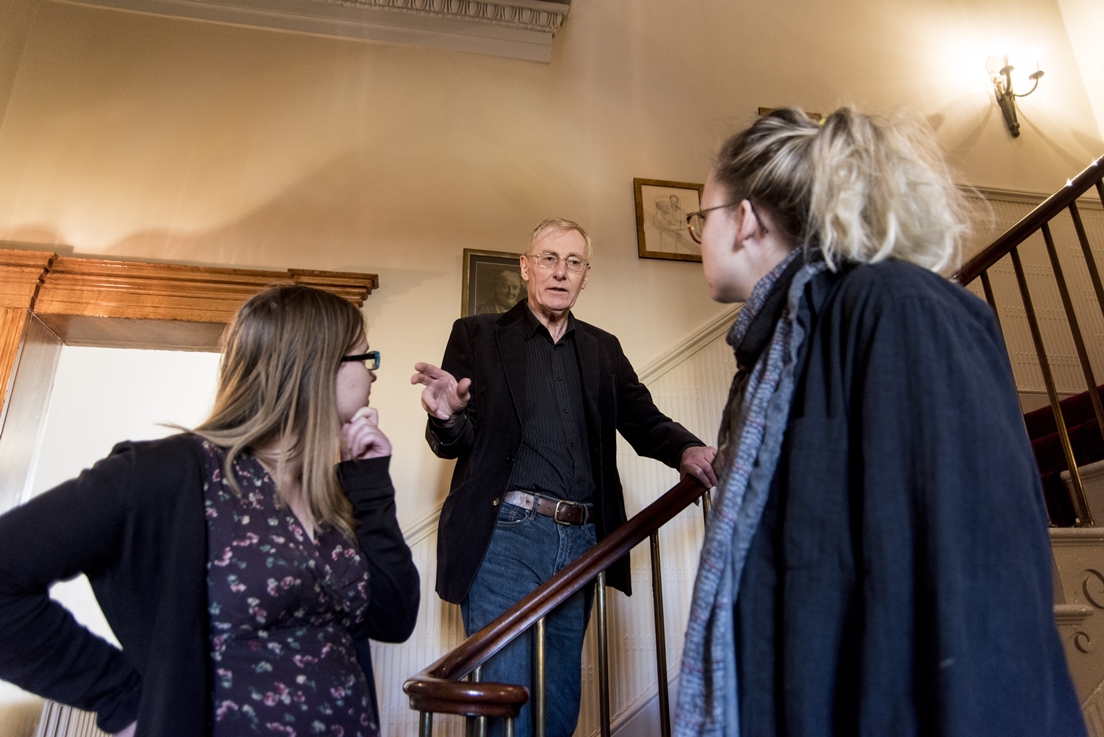 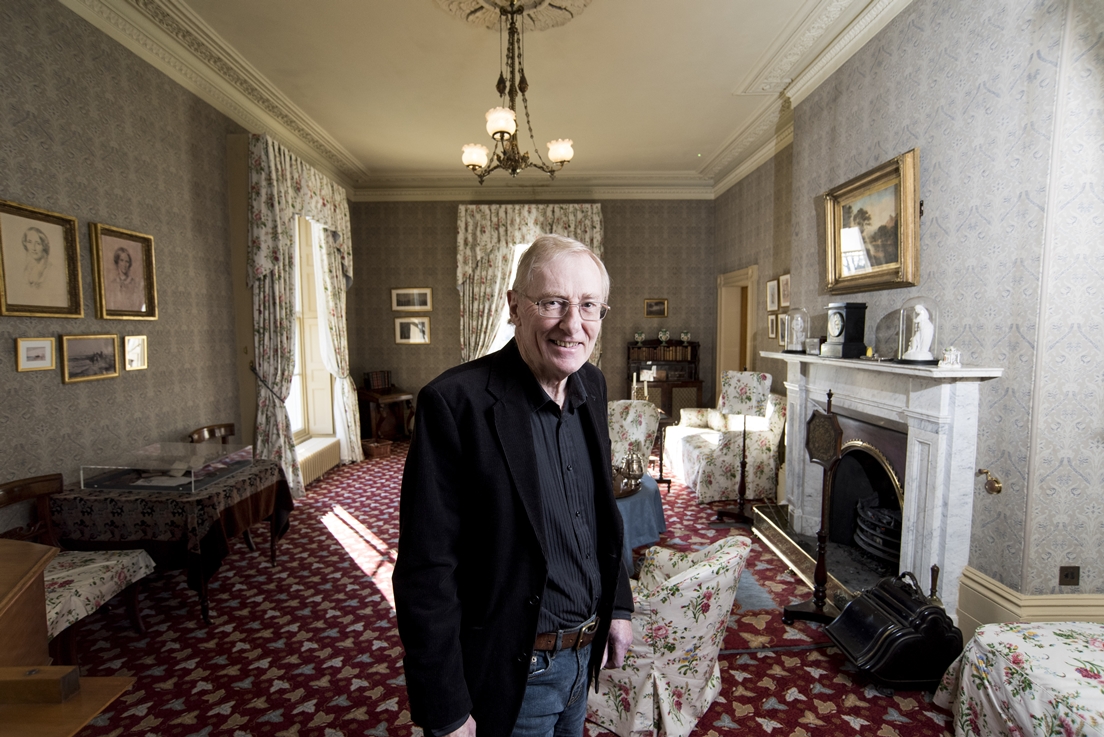 Nicholas in Gaskell's living room, his favourite room in the house Nigel Hillier

Over the past two decades, HLF support has helped thousands of people and communities. Today sees the launch of our new series telling some of those life-changing stories.