One small step for man, one giant leap for mankind, and a host of heritage events to celebrate the occasion!

20 July 2019 is the 50th anniversary of the day Neil Armstrong became the first person to set foot on the moon.

To mark this momentous occasion, National Lottery-funded heritage organisations up and down the UK are hosting a variety of out-of-this-world events.

Here is our stellar selection: 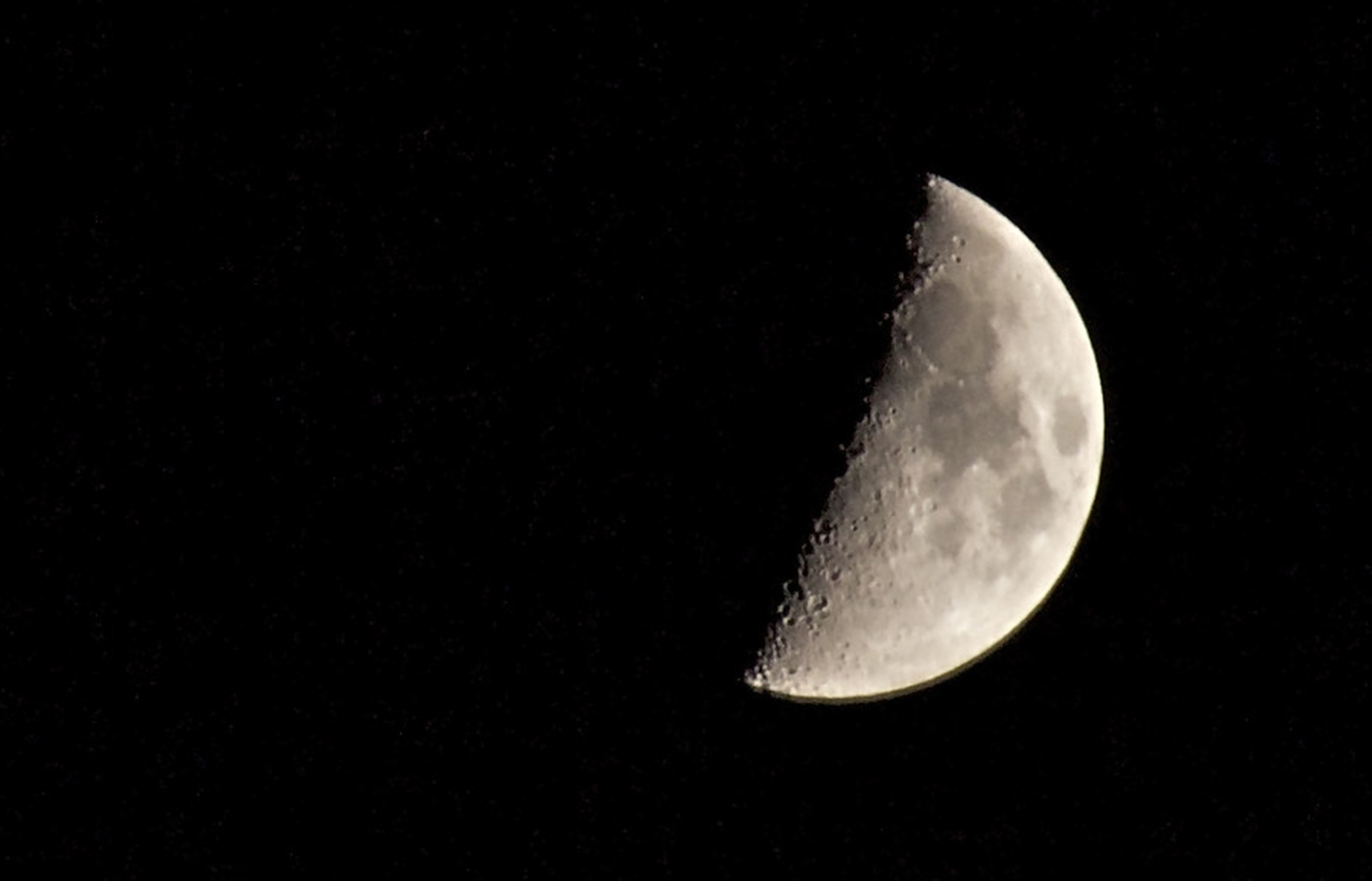 Mansfield and Sutton Astronomical Society are hosting an exhibition at the Mansfield Museum in Nottinghamshire. It features models and memorabilia that showcase the evolution of space travel - from the first steps to when the final Apollo mission left the moon.

There will also be a summer-long programme of hands-on workshops where you can create alien slime and edible space dust, as well as a variety of space-themed talks.

Across the Royal Borough of Greenwich, a whole week of cosmic festivities will commemorate the moon landing anniversary.

Moon Stories came about when production company Adverse Camber discovered that, despite Derbyshire having a rich aerospace industrial heritage, there are no records of local memories of the 1969 moon landing.

Young people in care and care leavers are working to collect and record stories and memories of the moon from people in Derbyshire.

Officially kicking off on 16 July, the project is on the lookout for more stories like Alan Ecclestone’s from Derbyshire. As a young boy he watched the moon landings on TV, and they inspired him to take up a career in aeronautical engineering, working for Rolls-Royce for 37 years. He also recently found out he was just two handshakes away from Neil Armstrong, as his brother once flew an aircraft with him!

This year the focus is on the moon, combining music, science, culture and more beneath the majestic Lovell Telescope. Talks from leading scientists, space-themed family fun and cosmic comedy take place against the soundtrack of international musicians such as Kraftwerk, New Order and Hot Chip.

Jodrell Bank celebrates the 50th anniversary throughout the rest of 2019 with a range of lunar-themed events.

The Moon at the National Maritime Museum (19 July–5 January)

The largest exhibition in the UK dedicated to the moon opens on 19 July at the National Maritime Museum.

Over 180 objects, including artefacts from NASA's landmark Apollo 11 mission, will go on display charting how the moon has captivated and inspired us throughout history.

As well as re-living the original Space Race, the exhibition will take a glimpse into the future of space exploration and what is behind the current desire to go back to the moon.

One Giant Leap at Armagh Observatory and Planetarium

Armagh Observatory and Planetarium is taking One Giant Leap to mark man’s pioneering trip to the moon.

On the weekend of the anniversary itself, Luke Jerram’s giant lunar sculpture Museum of the Moon will take centre stage on the Mall surrounded by live music and activities for aspiring astronauts of all ages.

To find more moon-related fun near you, visit the Moon 50 website.