What heritage means to me: Karl McCartney MP

The latest in our ongoing blog series chatting to MPs about their favourite local heritage. Karl McCartney MP considers the merits of Henry VIII vs Napoleon...

What’s the first thing that comes into your mind when you hear the word 'heritage'?

Tradition. I am a traditionalist and, as such, I have a great admiration and respect for our heritage and believe we should do all we can to maintain and preserve it.

[quote]“Most would agree that our beautiful cathedral and magnificent castle are the principal jewels in Lincoln’s crown.”[/quote]

What’s your favourite heritage in Lincoln?

There is too much to choose from, but most would agree that Lincoln’s beautiful cathedral and magnificent castle (which houses one of the four remaining original copies of the Magna Carta) are the principal jewels in Lincoln’s crown.

Why is your constituency historically important?

Lincoln is one of the oldest constituencies in the UK. The historical evidence for Parliaments before 1295 is quite patchy, but Lincoln and York head the list of towns summoned to send Members to Parliament in 1265.

Is there a fact about Lincoln that not many people know?

The Romans quartered a legion in the city and Edward III presided over a Parliament in our cathedral. The cathedral, which is one of the glories of English architecture, is still as impressive today as when it stood as the tallest building in the world for 238 years - the only building in the UK ever to have held that title.

Mostly buildings! As my wife is a historian we all like various castles like Leeds in Kent, Chirk and Erdigg in Wales, and of course [Winston Churchill's former home] Chartwell is impressive, as is Sissinghurst Gardens and we used to live very close to [14th-century manor house] Igtham Mote.

Do you have a favourite bit of Parliamentary heritage?

It used to be the Houses of Parliament Rifle Club’s Shooting Range which the House of Lords PC brigade determined to close down. It was just over 100 years old and had a proud and important history. The fact is, despite the clamour for needless modernisation, many of the traditions such as Big Ben chiming, the Speaker’s Procession each Day and sittings beginning with prayers are all still in place.

Where was the last heritage attraction you visited?

Coventry Transport Museum: absolutely brilliant - and free for now – you could spend days there.

Which heritage highlights should visitors to Lincoln make sure to see?

We are truly lucky in Lincoln. We have a magnificent cathedral and historic castle; the Lincoln Medieval Bishops' Palace – once among the most important buildings in our country; the Lincoln Roman ruins; streets used for centuries by the Romans, Normans and Saxons; the Guildhall and Stonebow with the sword of Richard II; the Theatre Royal and so many architectural and cultural delights.

Find out more about Lincoln

Tell us about YOUR favourite history in Lincoln using the hashtag #LoveHeritage.

David Rutley, MP for Macclesfield, joins our What Heritage Means to me series to reveal what's so special about the ancient market town on the edge of the Peak District.

What heritage means to me: Helen Hayes MP

Thanks to £11.4million of National Lottery players’ money, it’s taking the lead role in a £16m redevelopment. 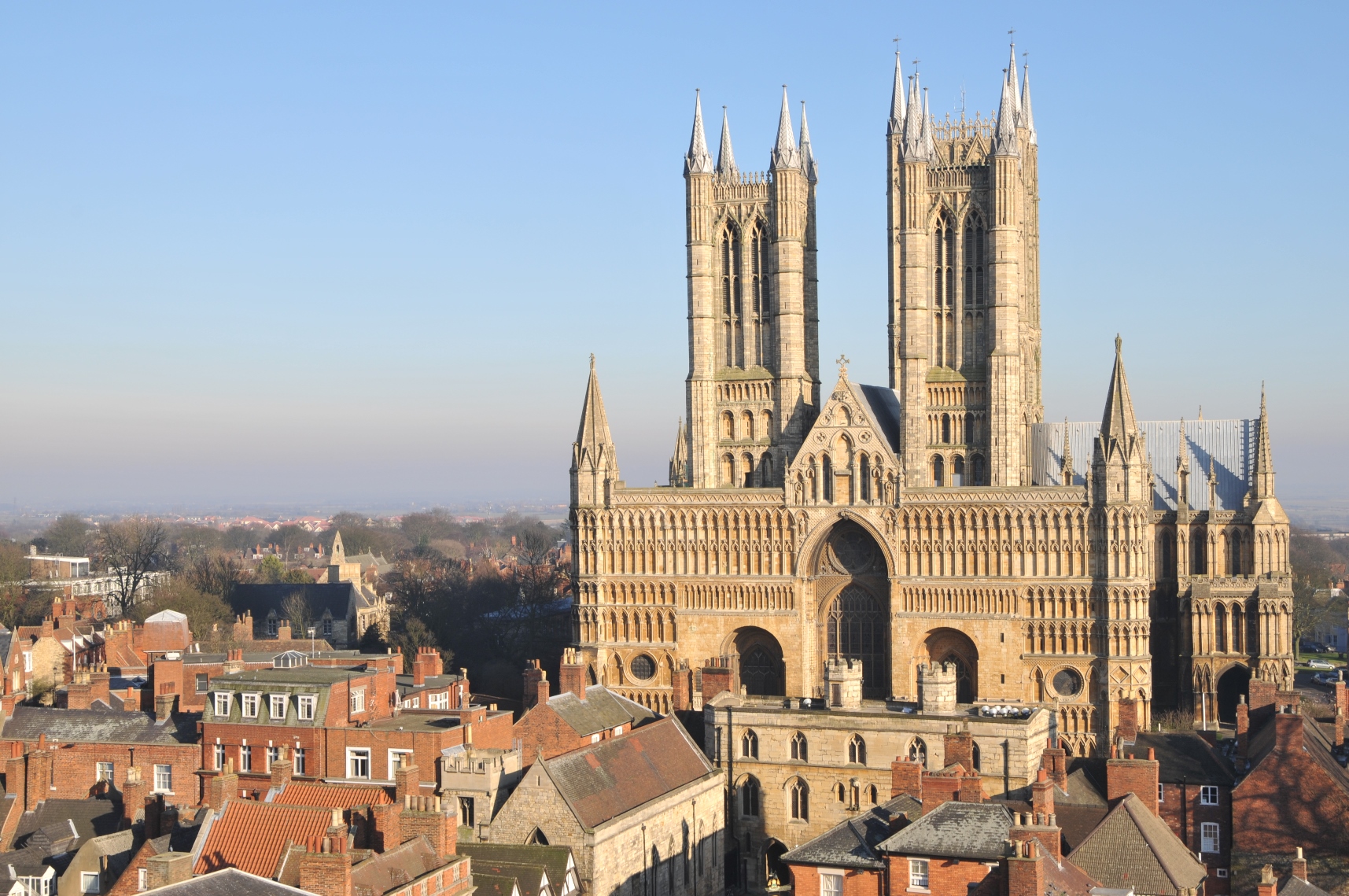 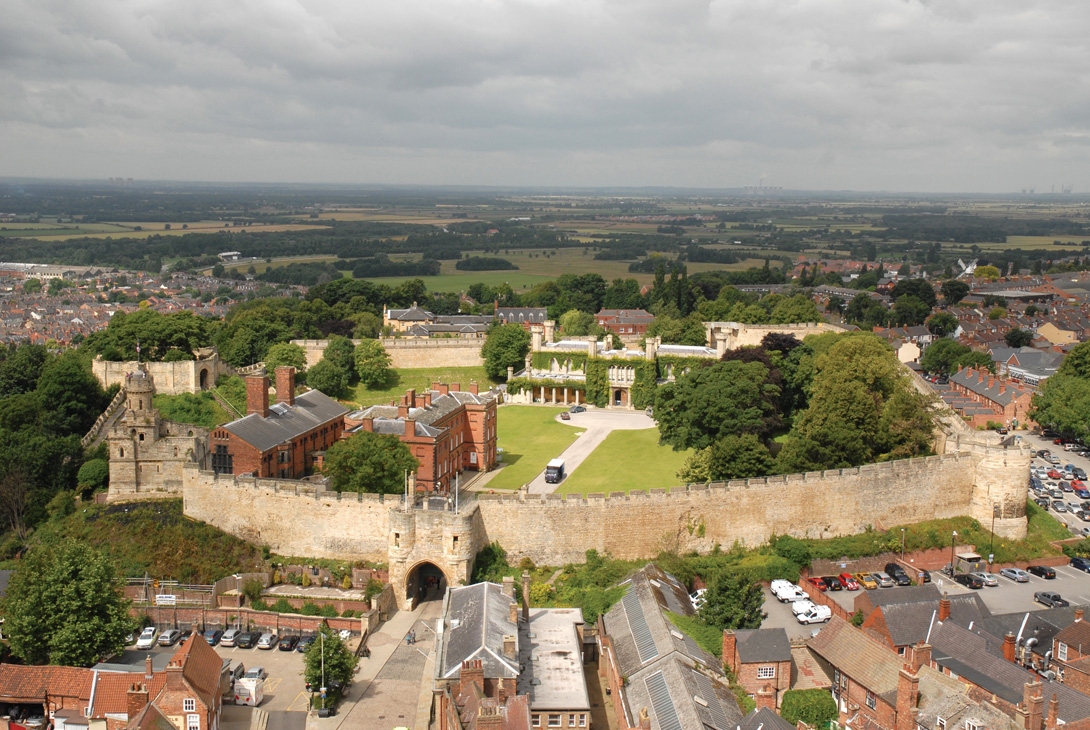