David Rutley, MP for Macclesfield, joins our What Heritage Means to me series to reveal what's so special about the ancient market town on the edge of the Peak District.

What’s the first thing that comes into your mind when you hear the word “heritage”?

What’s your favourite heritage in Macclesfield?

We have an extraordinary wealth of heritage assets, including: the Silk Museum, the old Sunday School building, St Michael’s Church, Christ Church and Macclesfield Canal.

We are also very fortunate to have Jodrell Bank Observatory nearby, which has an important place in science heritage.

Why is your constituency historically important?

Macclesfield has a long history. It is recorded in the Domesday Book and was granted its charter in the 13th century. The town has been shaped by its silk history, which makes it so unique. In fact, Macclesfield used to be the world’s largest producer of finished silk.

[quote]“I am fascinated by Macclesfield’s silk and science heritage – the more you get to know it the more meaningful it is as it’s such an integral part of our community.”[/quote]

Nearby, Bollington’s industrial heritage is based on the cotton industry and Poynton’s is based on coal.

In more modern times, Jodrell Bank, with its Lovell Telescope, has a vital place in the development of astrophysics. Today, it is home to the headquarters of the Square Kilometre Array, which will be the most powerful radio telescope ever built.

Is there a fact about Macclesfield that not many people know?

The Macclesfield Canal is the first canal to have been awarded Keep Britain Tidy’s coveted Green Flag Award - the mark of a quality green space. Not only was Macclesfield the world’s biggest producer of finished silk, today AstraZeneca’s site in the town is home to the UK’s largest pharmaceuticals facility.

I am fascinated by Macclesfield’s silk and science heritage – the more you get to know it the more meaningful it is as it’s such an integral part of our community.

Charles Roe bought silk to Macclesfield and was an entrepreneur in both silk and copper. His work led to the Macclesfield we know today.

Do you have a favourite bit of Parliamentary heritage?

Every single MP has a sword holder. The day’s business in the House of Commons begins with prayers. MPs stand for prayers facing the wall behind them. It is thought this practice developed due to the difficulty Members would have faced when kneeling to pray while wearing a sword. These are tangible reminders of how far back in time Parliamentary traditions extend.

Where was the last heritage attraction you visited?

Macclesfield Sunday School  – it was founded in 1796 by John Whitaker whose objective was to: "lessen the sum of human wretchedness by diffusing religious knowledge and useful learning among the lower classes of society”. The building was opened in 1814 with over 2,400 children on its books.

Which heritage highlights should visitors to Macclesfield make sure to see?

Macclesfield Canal is particularly peaceful, winding its way through beautiful countryside, and it has old mills and warehouses along the way, including the original home of Hovis breadmakers.

Find out more about Macclesfield What heritage means to me: Richard Graham MP What heritage means to me: Ruth Smeeth MP 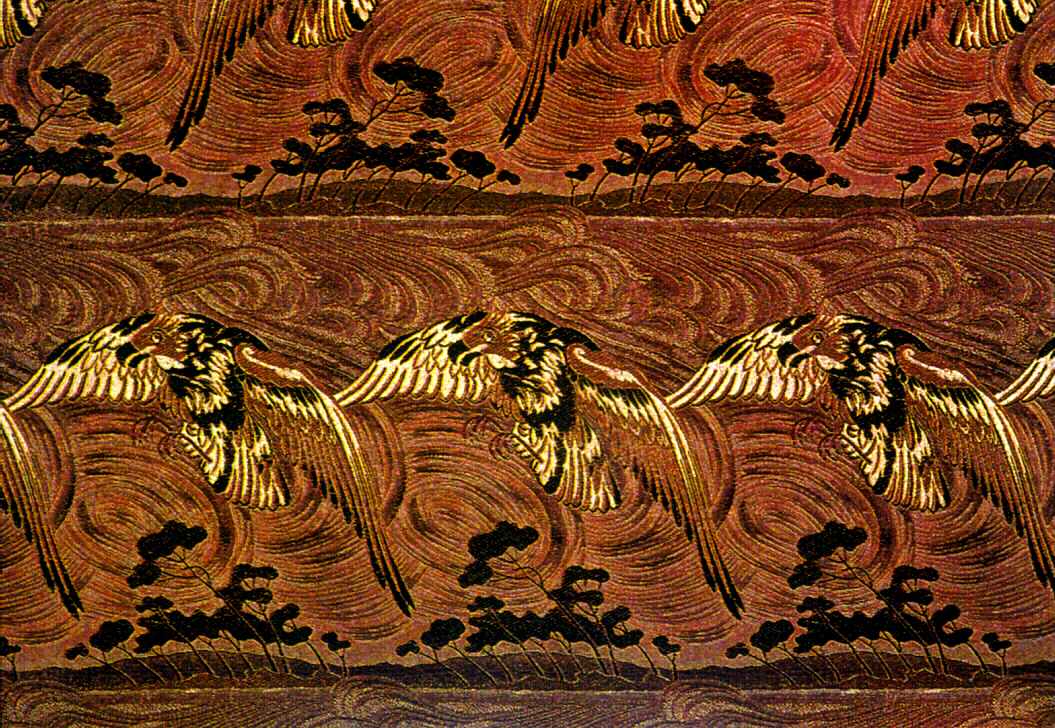