Wherever you live - or whatever you enjoy doing - this autumn sees an exciting array of National Lottery-funded attractions opening across the country. From pirates to tin mining, Bronze Age trade routes to pasties, Cornwall’s distinctive history gives it a special significance for people around the world. Thanks to £11.7million of National Lottery funding, the Kresen Kernow archive centre has just opened in the former Redruth Brewery. It's a state-of-the-art new home for more than 1.5m records and artefacts, covering Cornish history from the earliest traces of human activity to today. 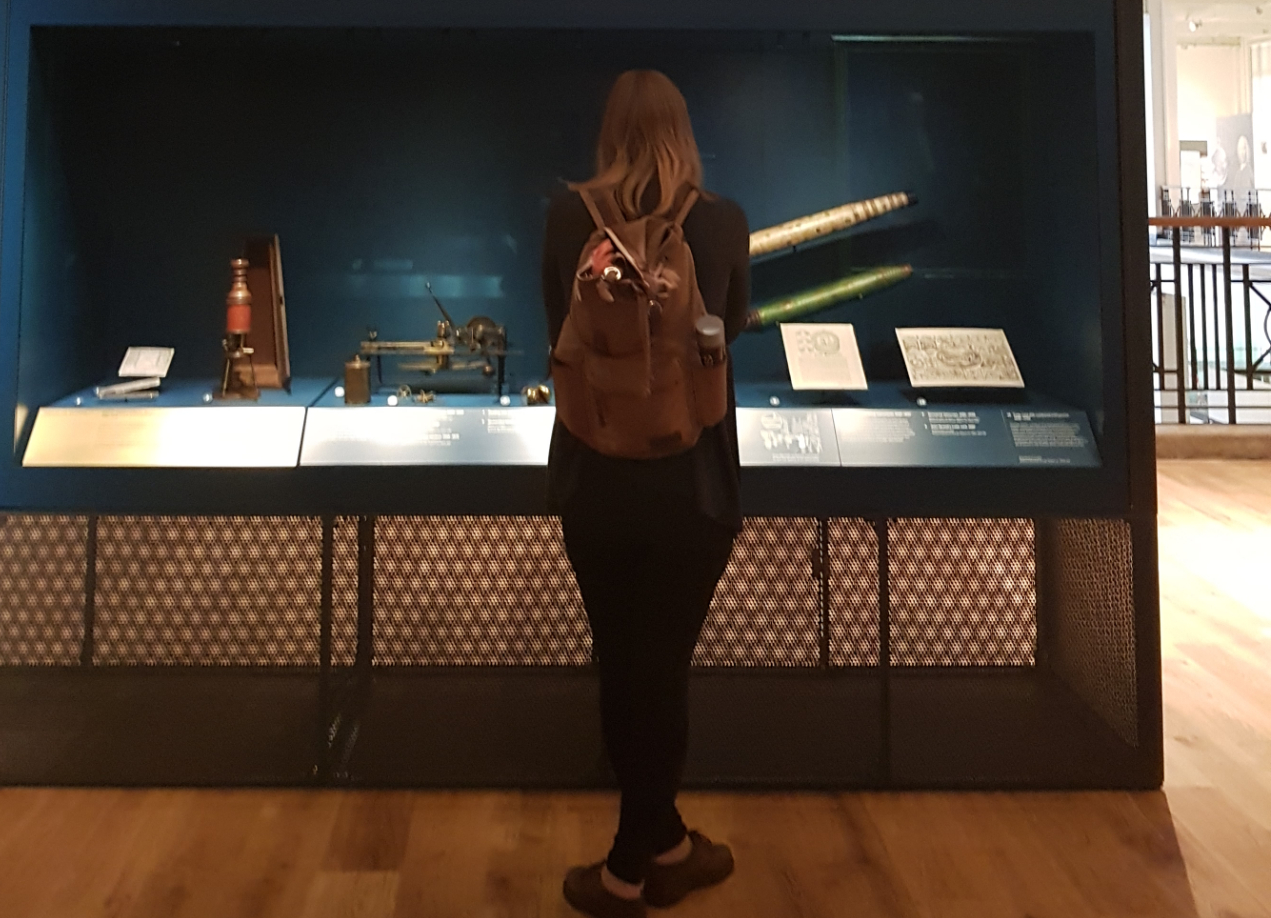 Nearly £10m from National Lottery players is behind a double bill of openings at The Science Museum.

Science City tells the story of how London grew into a global hub for trade, commerce and scientific enquiry between 1550 and 1800. Meanwhile Medicine: The Wellcome Galleries brings together 3,000 artefacts in an fascinating exploration of medicine and medical treatments spanning 500 years. At one time, steam trains on the Bedford to Northampton line pulled into The Engine Shed for a service. The 1870s building has had many further uses in its 150-year history, but it was gutted by an arson attack in 2000. After a National Lottery-funded restoration, the building now serves as the Students’ Union for University of Northampton’s Waterside Campus. Members of the public can also pull in for a drink and slice of cake. 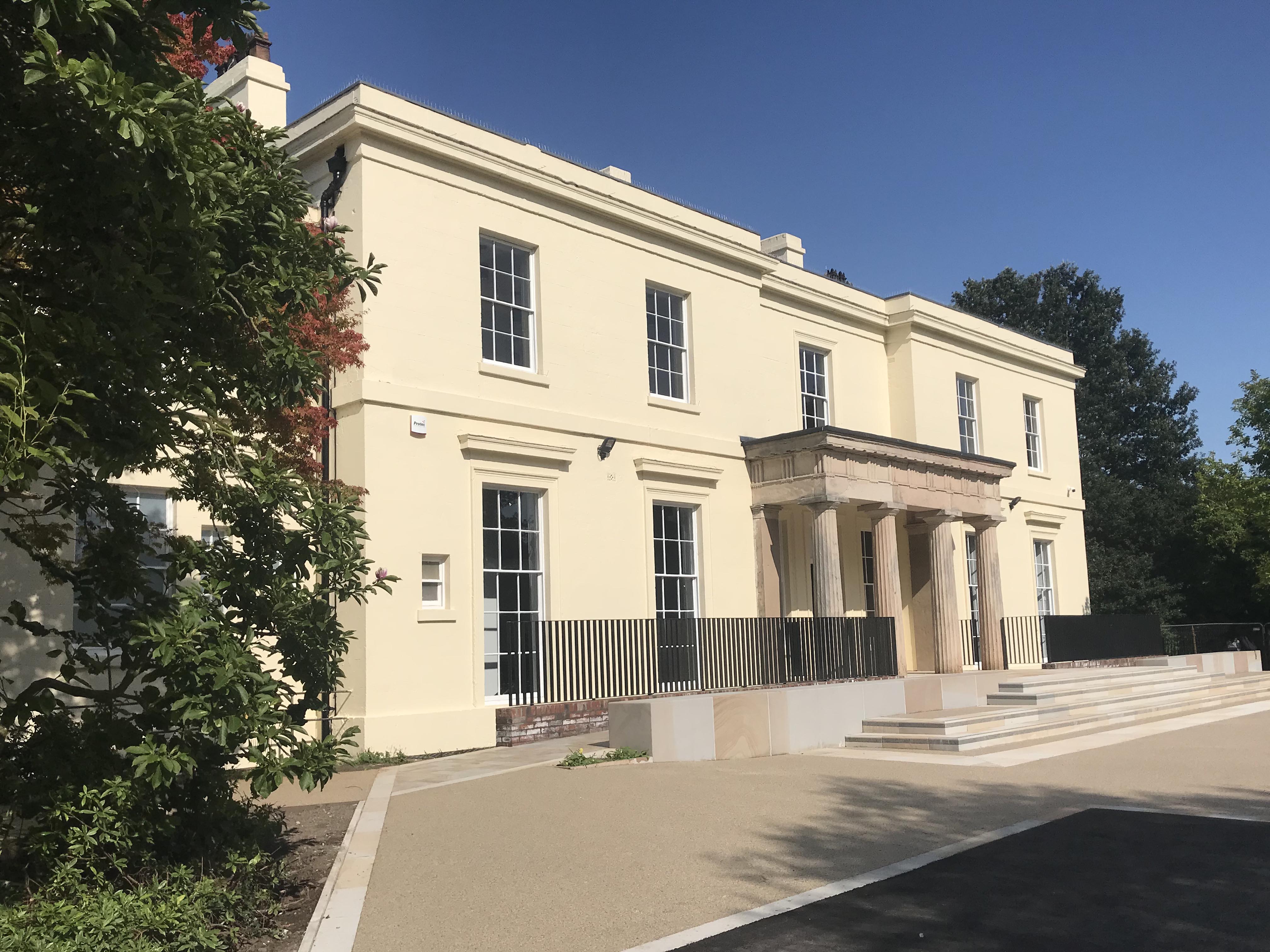 Liverpool's Calderstones Mansion House has been transformed into The International Centre for Shared Reading. Previously derelict, the mansion is now home to reading rooms, workshop and community spaces and a café. An outdoor Art Deco theatre has been returned to its original splendour. The Neolithic Calder Stones, dating from the time of Stonehenge, have undergone specialist conservation to set them ready for their next 5,000 years.

Read all about it on charity The Reader's website. 2020 marks the 400th anniversary of the sailing of the Mayflower, which carried the first English Puritans from Plymouth to the New World. This innovative new gallery tells the story of Mayflower Pilgrim and Plymouth Colony elder William Brewster, born in Scrooby, Bassetlaw. Explore ideas such as religious tolerance, freedom and migration alongside less well-known stories focusing on the experiences of women, children and the Wampanoag, the Native Americans living in Massachusetts when the Mayflower landed in 1620. 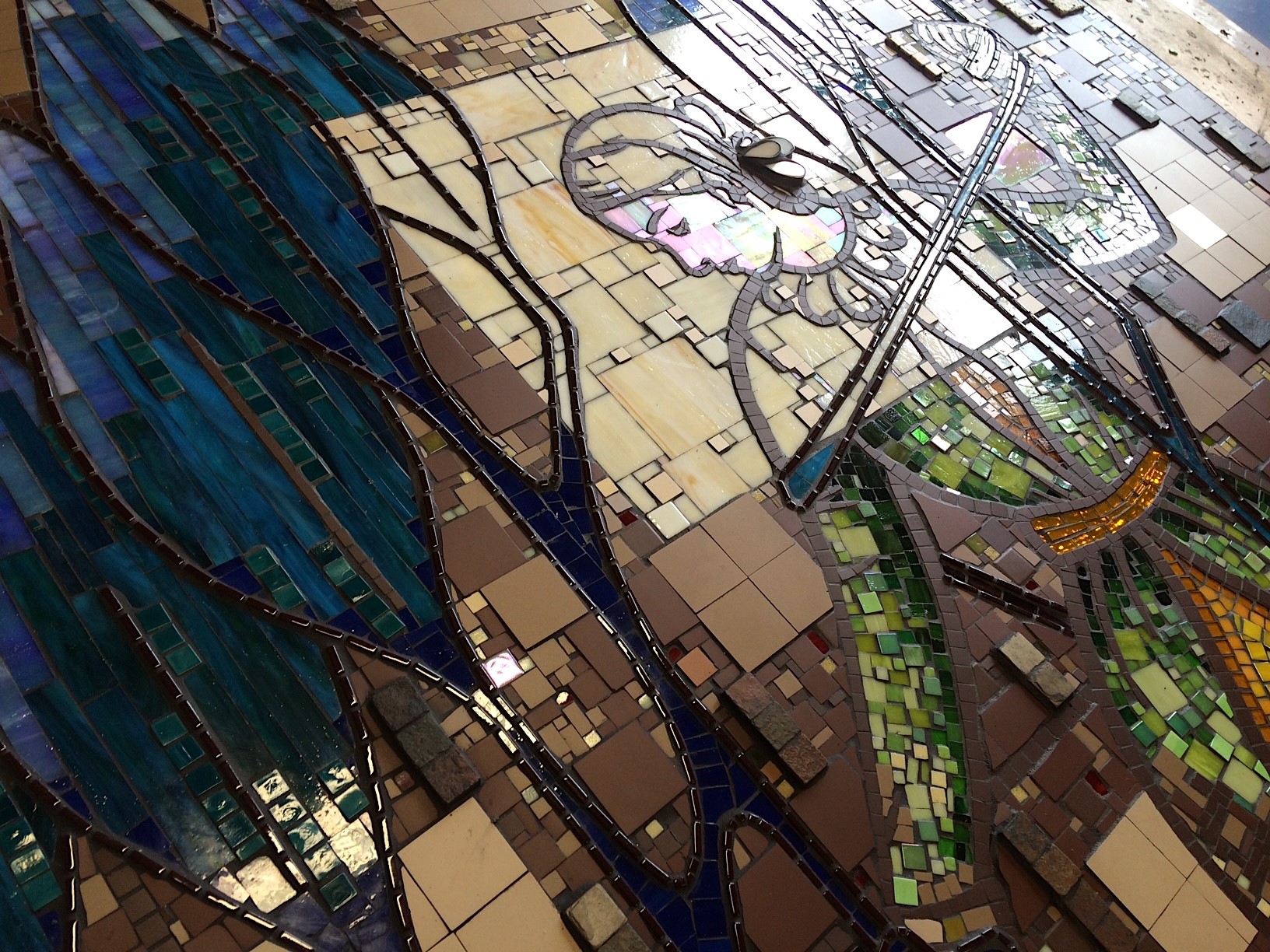 Inspirational women who played an important role in Newport’s life and success are the subjects of six new mosaics on St Pauls Walk, Newport. The mosaics have been created by Newport artist Stephanie Roberts with support from local schoolchildren and community groups. The beautiful mosaics celebrate the achievements of Chartists, Suffragists and Suffragettes, Second World War factory workers, athletes, Newport’s first female mayor, Mary Hart, and contemporary women of Newport. 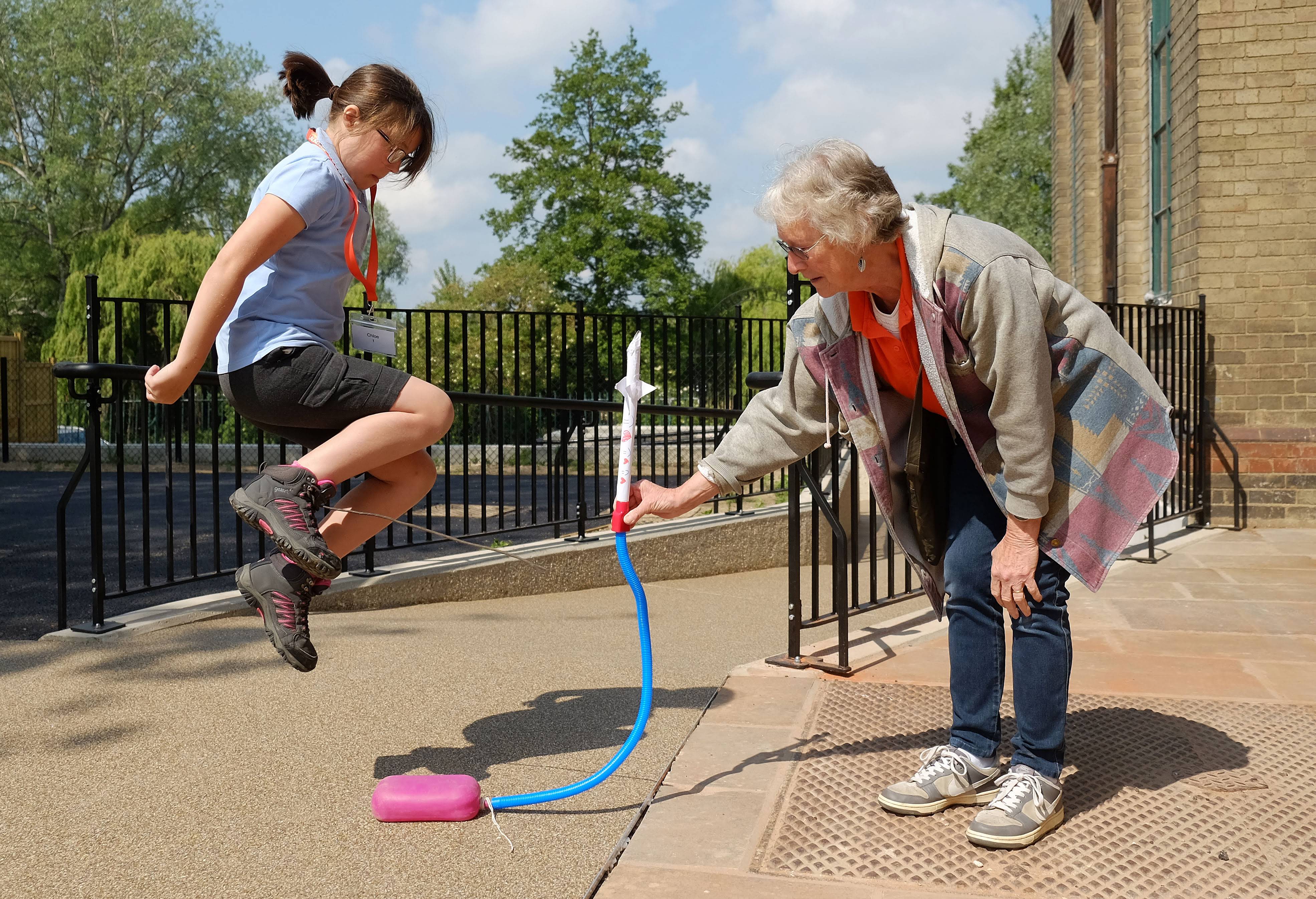 Delve into an often forgotten side of Cambridge. Housed in a former sewage pumping station, Cambridge Museum of Technology’s exhibits include working engines, telephone exchanges, printing presses and many more wonderful contraptions. New displays will open on 5 October, including two engines and exhibitions showcasing brickmaking, brewing, food production and the town gas works.

Find all you need to know on the museum website. The Moot Hall was built by the Burgesses of Aldeburgh over 450 years ago as a symbol of the seaside town’s burgeoning wealth and civic pride. Over the centuries this beautiful Tudor building has housed a court, jail, the Town Council (which continues to meet there), local traders and, more recently, a museum. Thanks to The National Lottery Heritage Fund, the museum has been redeveloped to better reveal the town’s intriguing history of seafaring heroes, dramatic coastal erosion, witches, wartime action, Anglo-Saxon ship burials, fishing, trade, world-famous artists, holiday makers and much more. 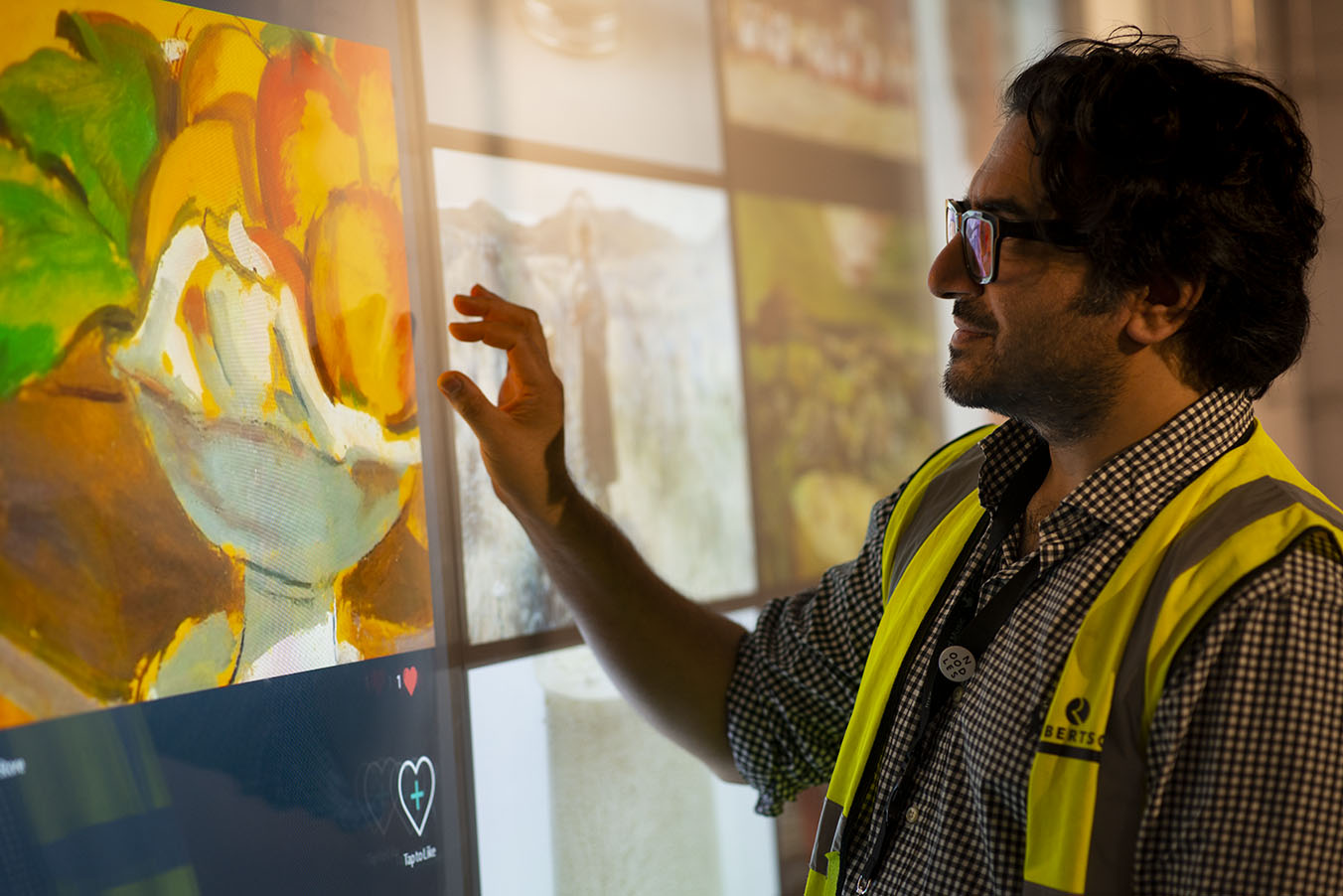 Aberdeen Art Gallery has undergone a major transformation thanks to £10m from The National Lottery. Art lovers of all ages will find much more space for artworks, a new exhibition gallery and a refurbished Cowdray Hall and Remembrance Hall. Visitor access and facilities have been dramatically improved – essential as the revitalised Gallery is expected to attract over 250,000 visits annually, making it one of Scotland’s most-visited galleries.