We spoke with a black museum employee to share their experiences within the sector.

2020 has seen an increased focus and discussion on issues that particularly affect black people and communities across the UK. From the emotive and significant Black Lives Matter movement, to the disproportionately adverse effects of coronavirus (COVID-19) on those of black origin (as well as other minority ethnic groups).

As we discuss these issues and try to find solutions or seek advice, the impact on the mental health and wellbeing of our black peers and colleagues can sometimes be overlooked.

A black employee of a national museum shared their mental health and wellbeing experiences and those of their black colleagues over the last few months, as well as some advice.

“With COVID-19 and Black Lives Matter intersecting for all to see at a time when the world briefly stood still, diversity and inclusion has been given a much-needed shot in the arm. This topic which has generated an unprecedented amount of attention, has become a doubled-edged sword.

"On one side, the almost constant media attention has brought to the surface feelings that some individuals have long tried to supress for fear of publicly working themselves into a state. On the other side, this topic has caused others to view everyone and everything as either an enabler or inhibitor of racial equality. 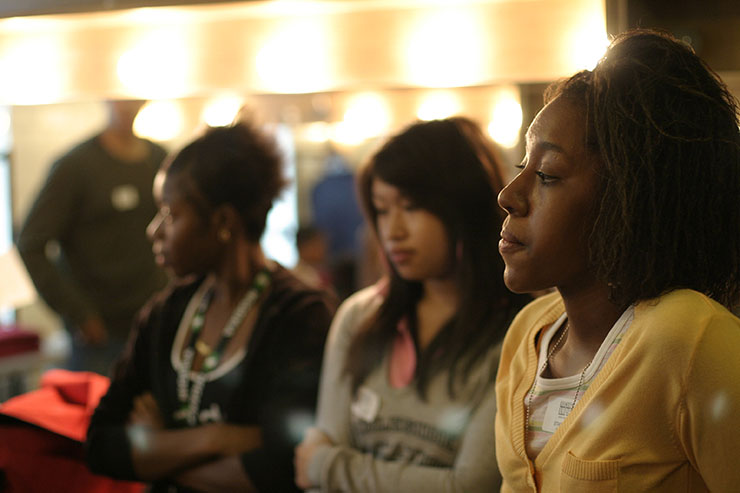 "Given that the number of black workers within the museum sector remains low (particularly at senior levels), any attempts to create effective solutions should deliberately aim to seek out and incorporate the lived experiences of those being supported. Other approaches run the risk of marginalising minority voices even further.

"For those not fully confident in voicing their opinion, the only viable option may be to band together for legitimacy and collective security. Conversely, with such low numbers of representation within museums it can be much easier on occasions for black members to remain silent for fear of sabotaging their career.

For some organisations in the sector, work is already underway to address improving and embedding diversity and inclusion within the workforce.

They continued: “It should be noted that even before the events of 2020 began to unfold, meaningful plans were well underway across the country to engage with this difficult topic.

"For example, the national museum which I’m employed by initiated a series of workshops for all its staff members covering topics such as unconscious bias and stress management. 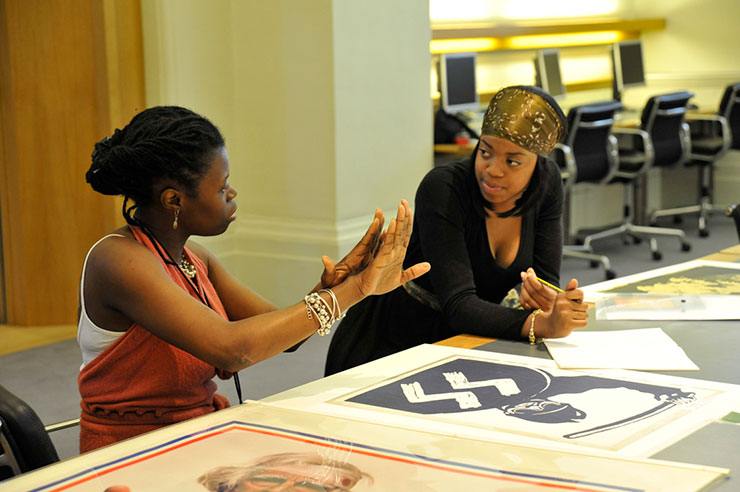 "The museum also recognised the lack of diversity among its trustees and actively sought to address this by appointing two trustees from black, Asian, or minority ethnic groups. The museum even went a step further and reached out to its diversity working group to help source suitable applicants for the museum director role.

"The museum undoubtedly remains a great place to work, irrespective of the very few occasions where I’ve been caught between defending it to those outside of the sector, and trying to address its problematic collections.

"In many ways the museum continues to offer new discoveries. It’s a place I’ll continue to promote and learn within, whilst trying to help shape its future."

Heritage can play an important role in improving mental health and wellbeing for people in the UK. It helps bring people together, builds connections and a sense of belonging.

Every project The National Lottery Heritage Fund supports must achieve the inclusion outcome: a wider range of people will be involved with heritage. Heritage with inclusion at its heart is incredibly powerful in bringing people together and creating a fairer society for all. Find out more.