Bringing the work of the disability arts movement to the public (and peers of the realm) has transformed the job landscape for 22-year-old North Londoner Georgia Macqueen Black.

Georgia, who has Type 1 diabetes – which she describes as “an invisible disability” - left Cambridge last year with an English degree but with no clear idea of what to do next.  Then she found out about a volunteering opportunity with the National Disability Arts Collection & Archive (NDACA) thanks to a project supported by HLF.

This was a case of deja vue for Georgia. At age 11 pictures of her had featured in a Joseph Rowntree Foundation Unison and Equalities Commission campaign media campaign that aimed to raise awareness of disabled people in society. That campaign had been run by David Hevey who is now the NDACA’s project director.

The Van and Scan project

Making contact once more with David Hevey she learned about the NDACA's Van and Scan project that involved travelling the country with a small team tracking down, collecting and copying artwork and ephemera resulting from 30 years of the disability arts movement. The artwork will help tell the stories of how disabled people and their supporters broke down barriers, forced changes in the law, and changed public perceptions of disability.

“I think what attracted me to NDACA as a whole and particularly Van and Scan was being able to learn about such an important period of the UK’s cultural and political history,” says Georgia.

"It was a special heritage moment, as the lyrics reflect the barriers disabled people faced when fighting for equality many decades back – barriers which many still feel need to be overcome."

Initially involved with getting word of the project out on social media she travelled to Shrewsbury on a photoshoot featuring artist Tanya Raabe-Webber’s portraits; then to Holton Lee in Dorset, where a former disabled artist’s residential centre yielded up a host of artwork and posters stored in the attic.

She was also tasked with organising an event publicising the project at the House of Lords, curating a display of scanned artwork and producing pop-up banners. More than 100 guests attended the event, held this April, and Lord Melvyn Bragg was among the high profile speakers.

“The highlight of the evening was when John Kelly, a disability rights performer and protestor, sang the famous Johnny Crescendo protest song ‘Choices and Rights’”, recalls Georgia.

"John even managed to get the whole room to sing along with him! There we were, overlooking the Thames in our Westminster location singing for ‘Choices and rights… In our lives’! It was a special heritage moment, as the lyrics reflect the barriers disabled people faced when fighting for equality many decades back – barriers which many still feel need to be overcome.

“Ultimately, it was all thanks to the depositing artists, the partners, the stakeholders, and, of course, the funding of HLF and the National Lottery that brought everyone together, so that we could experience the cultural heritage-story of the Disability Arts Movement in such a meaningful way.”

She adds: “Managing my condition makes me more understanding and sensitive of anyone else who has to deal with impairment and barriers, and I have definitely felt empowered by the disabled activists and artists who make up the history of NDACA.”

Her role with the organisation has also changed. In July she started on a two-year post as NDACA’s Engagement and Marketing Officer. “If you had told me a year ago I would have such a title I wouldn’t have believed you, but here we are, and I can’t wait to get the public to engage with the Disability Arts Movement heritage-story when we go live in 2018!” 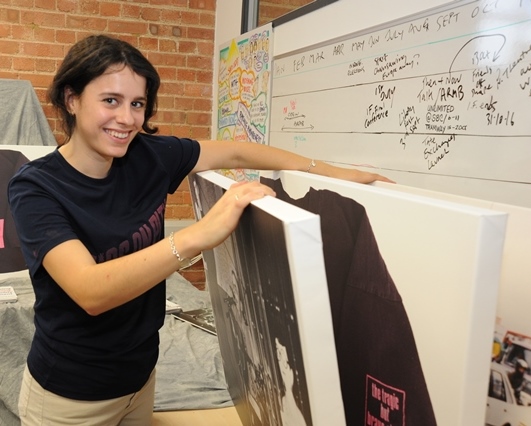 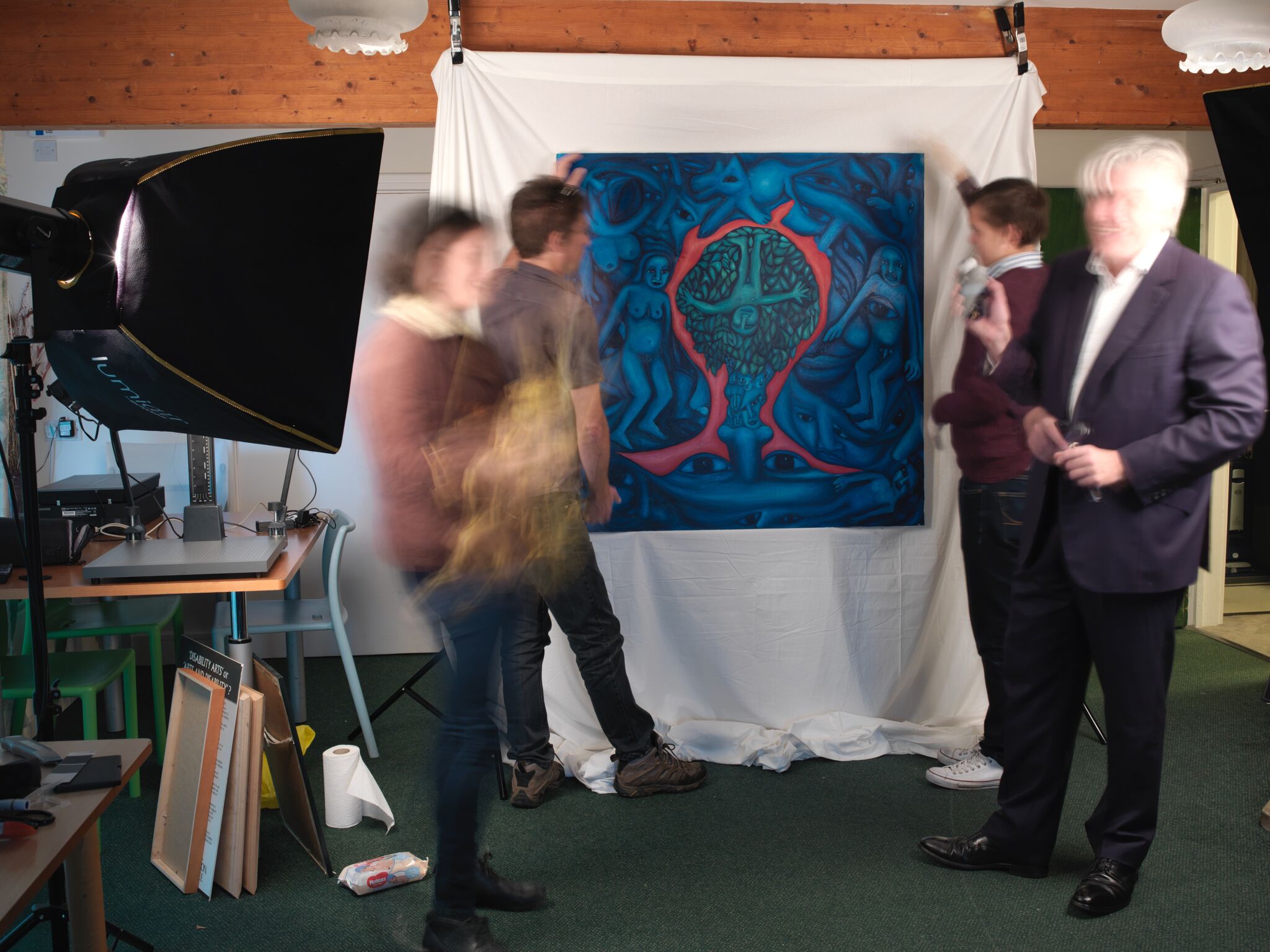