Changing lives: in the footsteps of York Minster’s medieval masons

Changing lives: in the footsteps of York Minster’s medieval masons Sam Turner always had a sense of his career destiny. As a five-year-old boy growing up in Leeds, he knew he wanted to work with his hands.

Scroll on 15 years and Sam is in his element working as a trainee stonemason at magnificent York Minster. He describes it as a “privilege and an honour” to be working the same stone that previous master craftsmen have handled for centuries.

Learning the tricks of the trade

“The National Lottery has enabled me to learn vital skills and given me a valuable trade for the future.”

Sam’s traineeship is part of the York Minster Revealed project, supported by HLF with a £10.5million grant.

Leaving school at 16, Sam went on to York College to study stonemasonry but his four-year paid apprenticeship wouldn’t have been possible without the National Lottery-playing public. He comments: “When visitors to the Minster stop to chat it’s nice to tell them what I’m doing at this historic site. They often don’t realise that the work going on is thanks to people playing the National Lottery. I am hugely grateful as I have personally benefited too, enabling me to learn vital skills and giving me a valuable trade for the future.”

A winning combo: attitude and aptitude

Sam beat stiff competition to secure his apprenticeship at York Minster. He’s learning from the very best, including Master Mason John David. John recalls meeting Sam in the early days: “Sam’s a natural. Stonemasonry is basically about attitude and aptitude: Sam has both those qualities in spades. His abilities were evident from the start and it’s been a joy watching him develop.

"Every stone is a challenge - the real judges of Sam’s work aren’t even born yet.”

The pinnacle to Sam’s time at York Minster has been competing as part of the WorldSkills competition Team UK last year. This led him to travelling to Sao Paolo in Brazil where he won a bronze medal. He describes it as “the best feeling in the world” and acknowledges that it wouldn’t have happened without his HLF-supported apprenticeship. 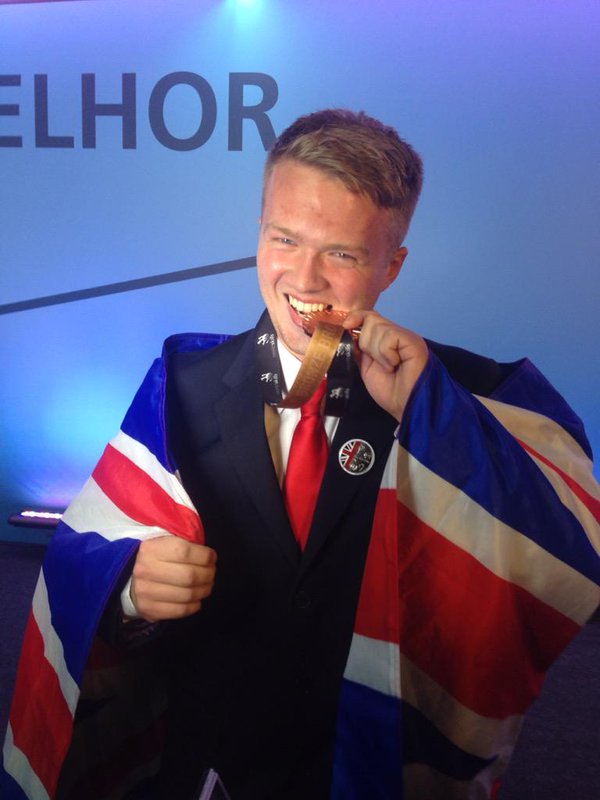 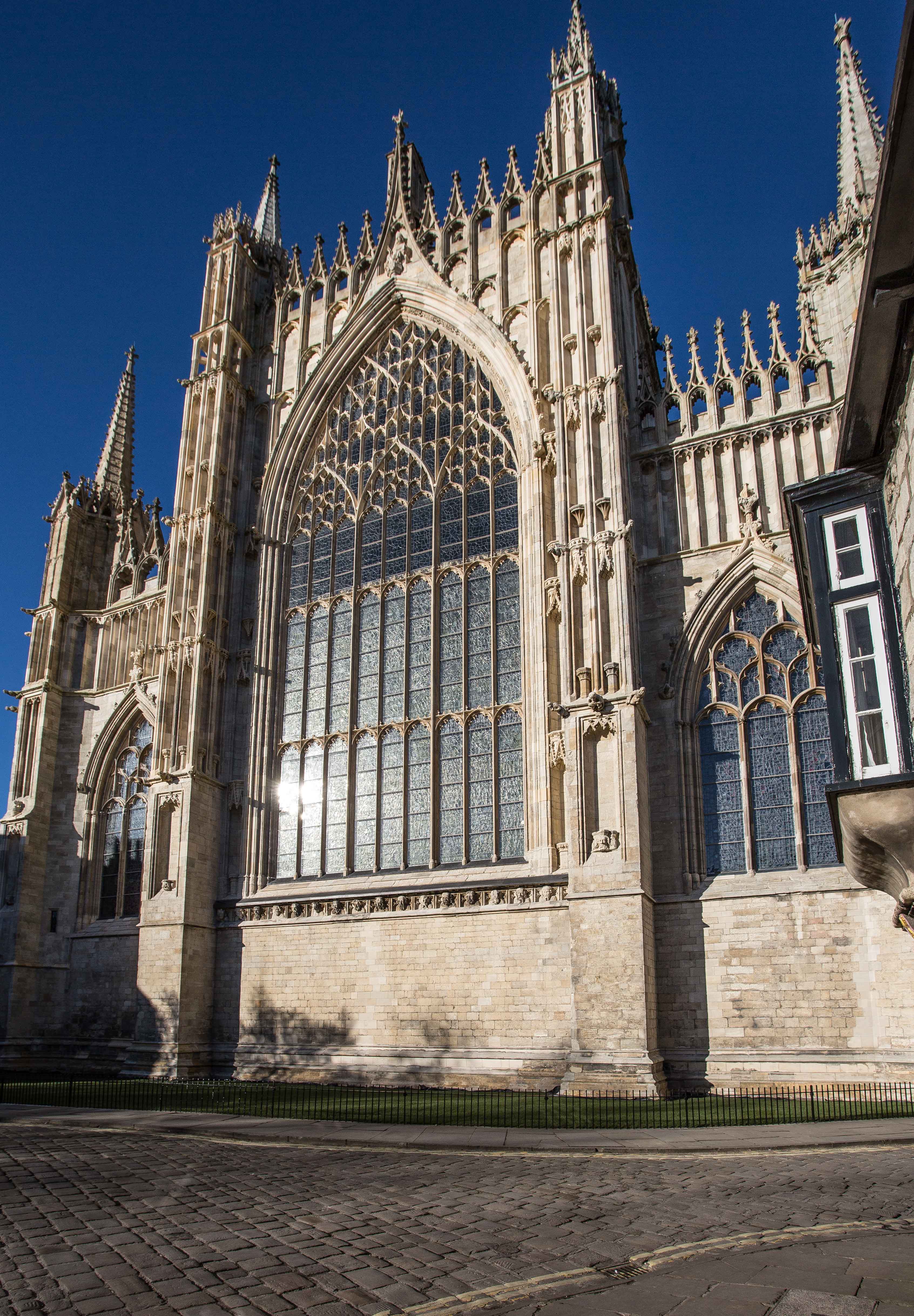 York Minster: centuries worth of history and craftsmanship