Remembering the Peterloo Massacre – 200 years on

Two centuries after ordinary people in Manchester demanded freedom from oppression, young people are expressing what protest means to them today.

In 1819, more than 60,000 people from across Greater Manchester gathered in St Peter’s Field to protest for justice, the right to vote and freedom from oppression. Despite their peaceful means, the day was to end bloodshed.

While the crowds listened to renowned orator Henry Hunt’s address, local government forces charged into the crowd on horseback and with swords drawn, injuring 700 and killing 18 men, women and children.

The Peterloo Massacre was to become a defining moment for Britain’s democracy, and over the course of 2019 a number of National Lottery-funded projects have been commemorating the event. Young people have been at the heart of many events and projects for Peterloo 2019, giving them the opportunity to discover more about the historic event and to explore what protest means to them today.

Here are some of the excellent projects we’ve seen take place so far:

A group of young people from RECLAIM, a working-class, youth-led campaign organisation, collaborated with Triple Dot Makers to create this animation.

Our Sam: The Middleton Man - REELmcr The REELmcr project supported young people to go on heritage trails to learn more about their local hero. They then developed a script for a film which tells the story of Samantha, a teenager who brings together the town’s young people, with encouragement from Sam Bamford himself.

The full film will go live on ReelMCR’s YouTube channel today to mark the 200th anniversary. You can get a sneak peek and watch a documentary about the making of the film.

On 3 July Manchester Art Gallery hosted a celebration event inspired by Peterloo and young people’s involvement in protest over the last 200 years. The evening brought young people together from schools, colleges, youth groups and arts organisations, who presented visitors with poetry, music, theatre performances, stories and more, with the exhibition, Get Together and Get Things Done acting as a fitting backdrop. 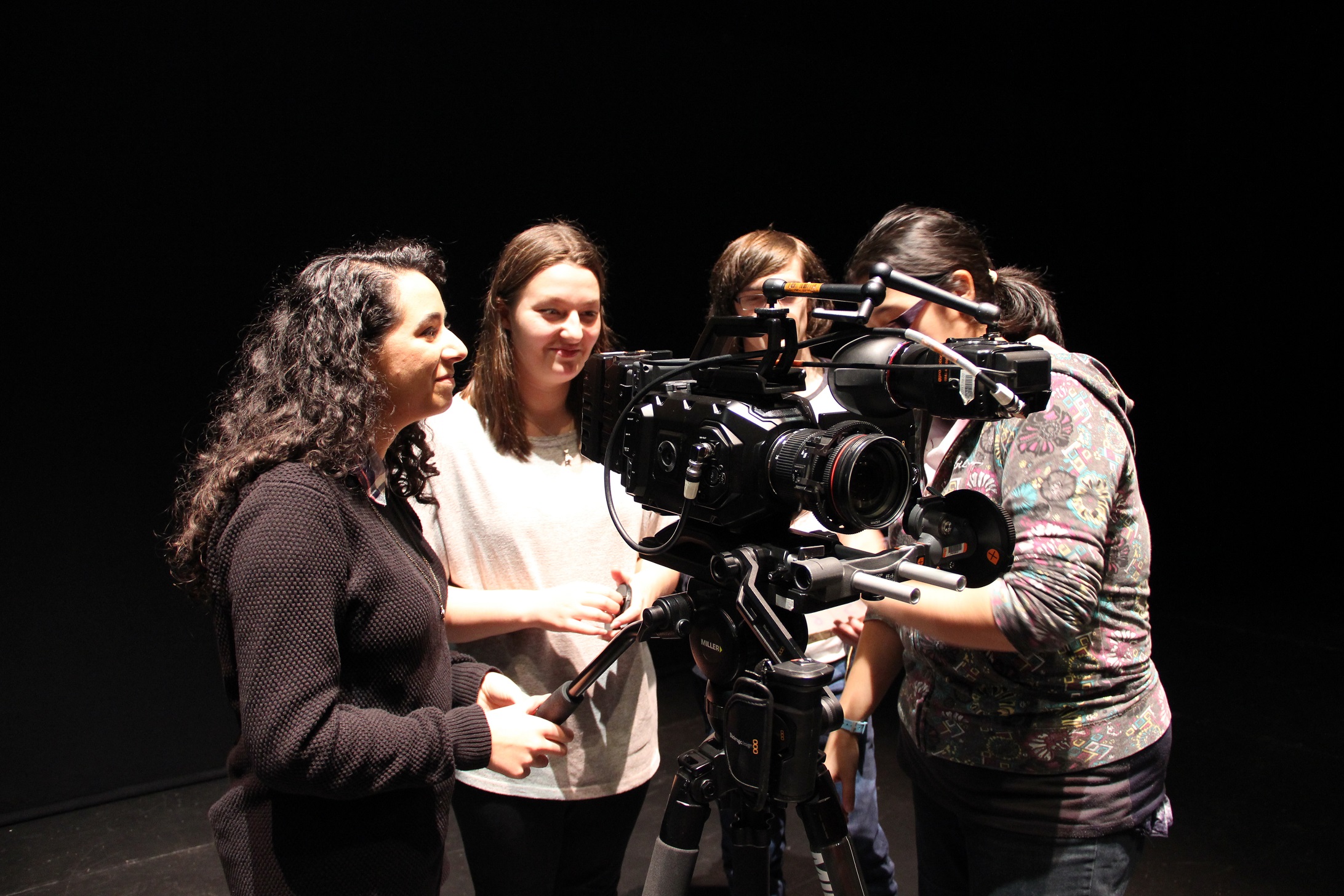 A collection of young filmmakers came together to explore the themes linked to the Peterloo Massacre – democracy, freedom of speech and protest - from a contemporary perspective. Following an intensive course, the group created Freestyle; a film expressing what freedom of speech means to them. The film premiered at Manchester arts centre HOME and has also been submitted to a number of international film festivals.