Three new projects in Scotland with volunteering at their heart have secured significant support from The National Lottery Heritage Fund.

The projects are among the first to be funded in Scotland following significant changes to The National Lottery Heritage Fund’s grant making.

The changes mean that 80% of our budget is devolved to local decision-makers with local expertise. That means more money for Scotland’s heritage.

Two of the projects, The Trimontium Museum of Roman Scotland and the Bo’ness & Kinneil Railway, are run entirely by dedicated volunteers. And the third, Come Forth for Wildlife, is a a large-scale project across the Forth Valley region, which will see around 1,800 volunteers help stop the falling numbers of reptiles and amphibians in the area.

Nestled in the Scottish Borders, the Trimontium Museum is run entirely by volunteers. The group was born 30 years ago out of protest against a proposed bypass through an ancient Roman site.

Today they are thriving and with £571,500 funding from The National Lottery, the volunteers will able to extend and update their museum. It displays precious treasures from the Roman fort and encourages people to learn the story of Roman Scotland through walks, talks and events.

The disappearing industrial skills needed to conserve and run Scotland’s largest fleet of historic steam locomotives will be taught in a new purpose-built engineering shed. The volunteers who run the Bo’ness & Kinneil Railway will pass their unique heritage skills down the generations through trainee and apprenticeship schemes run at the new Steam Shed. This will not only broaden future opportunities for the trainees but will ensure that vital heritage skills aren’t lost.

Come Forth for Wildlife 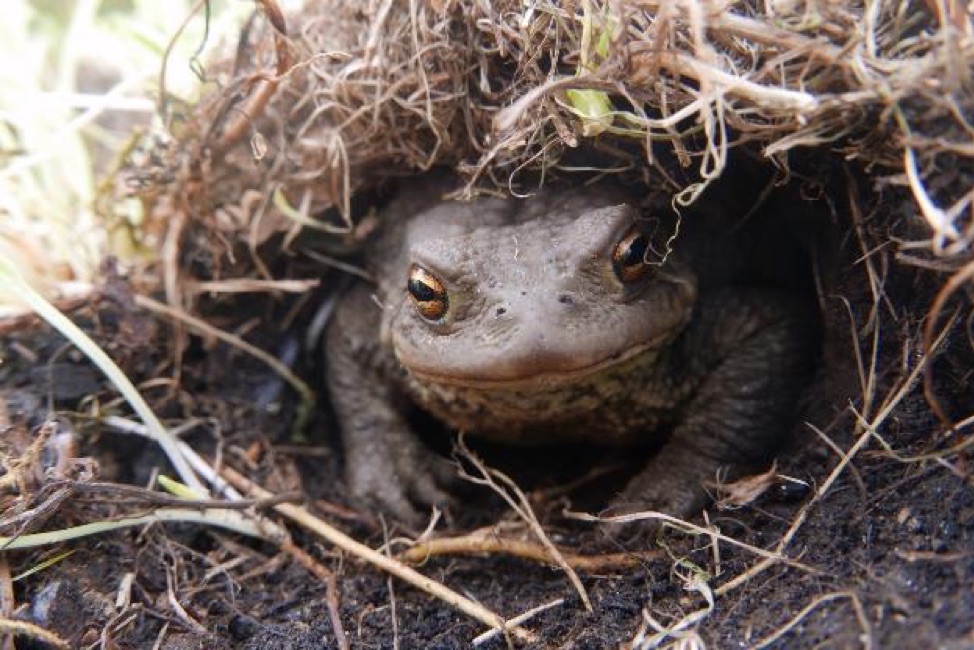 Around 1,800 volunteers will help stop the decline of Scotland’s reptiles and amphibians in a large-scale project across the Forth Valley region. A 68% drop in the population of the Common Toad has prompted this huge effort in habitat conservation and improvement. Volunteers will be trained how to clear scrub, maintain hedges, create ponds and identify and record species.

The value of volunteering

Over 17,000 volunteers help to protect and better understand Scotland’s heritage and they do a vital job.

It’s estimated volunteers contribute an economic worth of £14.7million to the economy but the personal rewards are equally, if not more, valuable.

Projects like these enable people to develop useful skills, build relationships and tackle loneliness, and get outdoors, which encourages physical health and wellbeing.

A total of £3.5m has been awarded to projects in Scotland, including St Machar’s Cathedral in Aberdeen and the regeneration of the medieval town centre of Inverkeithing.