Stephen Clews is the Roman Baths and Pump Room Manager at Bath’s Roman Baths. During their ‘12 Days of Archway’ celebration, he tells us what heritage means to him.

How do you define “heritage”?

Its old stuff, fascinating in itself, that makes it easier to understand the world and the people who live in it today.

Tell us about what’s happening at the Roman Baths

Loads! The multi-faceted Archway Project is delivering several things at once in an area to the south of the main Roman Baths site. This includes:

[quote]"We knew we could make the Roman Baths and Bath a better place for everyone."[/quote]

What’s your role in this heritage project?

I’m called the Project Leader so I have to keep it on track and lead the talented team who do all the work!

Why did you decide to create The Archway Project?

Because there were some clear needs, and we could see that if we could crack them we knew we could make the Roman Baths and Bath a better place for everyone.

What's your favourite aspect / artefact in the Roman Baths?

One of the ‘curse tablets’ from the Sacred Spring, where it was thrown in nearly 2000 years ago as a message to the goddess. It is incomplete and broken into two pieces. It has writing on it that you can barely see and no-one can understand. It uses the Latin alphabet, but it isn’t Latin.

The words it contains are a privately written message to the goddess, and if we could read them we would know what someone said to their goddess all that time ago. We think they may be the only words to have survived across the centuries and down the generations from the Celtic language spoken in Britain before the Romans. It gives us an astonishingly tenuous connection to a world we hardly know.

For a museum professional it is one of the most challenging objects you could ever be asked to display. It is inherently and deeply inaccessible, incomplete and incomprehensible – but it has a great story to tell!

What’s it like managing the Roman Baths and Pump Room?

Challenging because every question has a complex answer, but brilliant because of the talented staff you work with.

What inspired you to work in heritage? How did you end up doing the job you do now?

I found it fascinating when I was at school and I still do. Luck!

What’s your favourite heritage within the UK?

[quote]"[Heritage] helps to give you a better sense and understanding of who and what you are."[/quote]

What was the last heritage you visited / enjoyed interacting with?

Last week I was in the People’s History Museum in Manchester which used to be known as The National Museum of Labour History. A great example of a small museum with a magnificent collection of colourful trade union and Friendly Society banners which leads you to a fascinating story of politics and social history.

I went on a tour of the banner conservation workshop which is an outstanding facility in which conservation is carried out in full sight of the visiting public. The collections are very unlike those held here, but in their own special way they still provide a fascinating insight into the lives of people at a different time in the past.

I think it helps give you a better sense and understanding of who and what you are.

To celebrate the £7.8billion raised by National Lottery players over the last 23 years for heritage projects like The Archway Project, the Roman Baths are joining HLF-supported heritage sites across the UK in offering special deals to visitors who show a valid National Lottery ticket.

On Wednesday 13 December, the Roman Baths are offering free entry for visitors with National Lottery tickets. 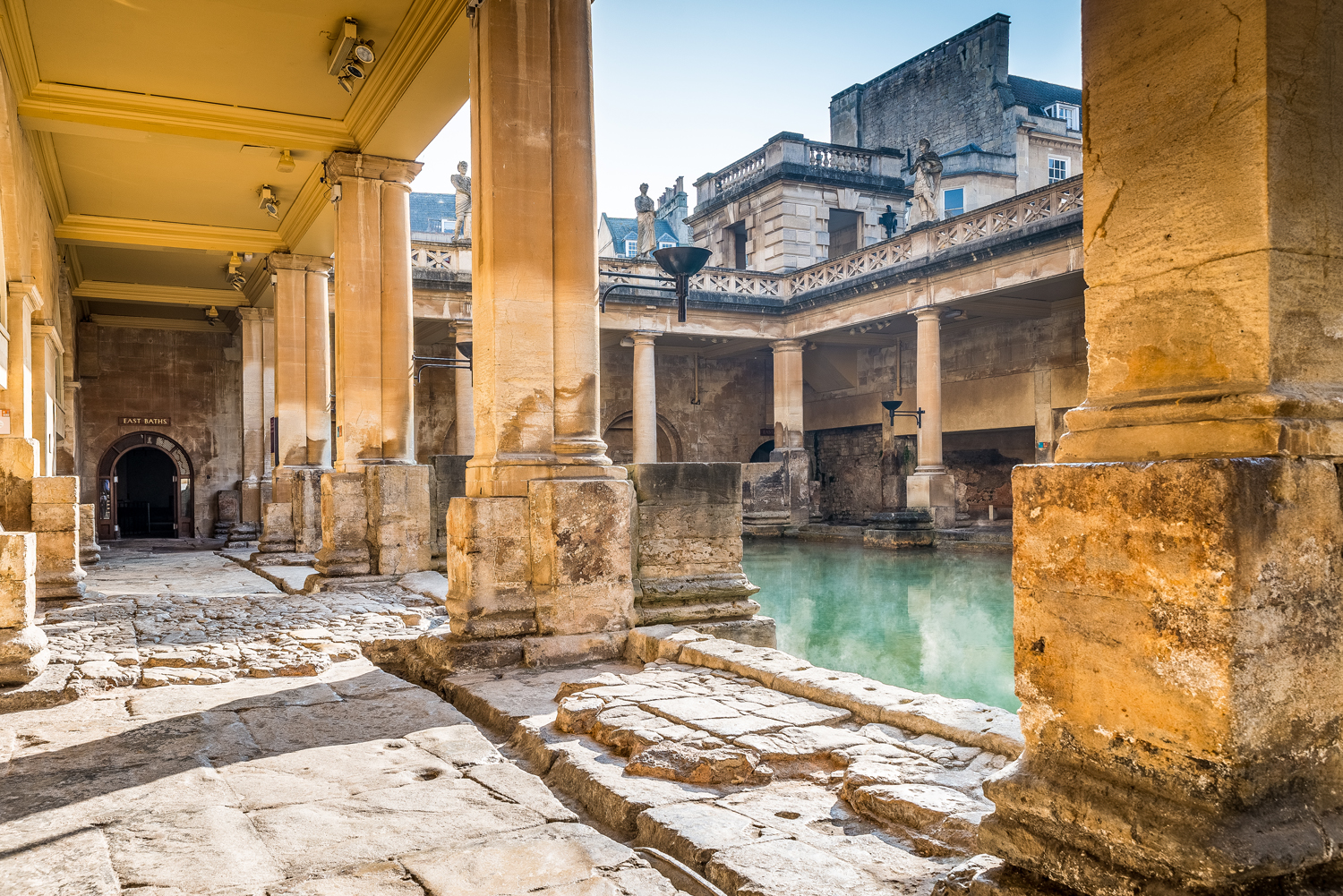