Uncovering the LGBT+ icons that helped Wales come out

What links a sea captain, the Lord of Glamorgan and an international spy? Cath Harrison, Business Development Manager at Pride Cymru, has been finding out as part of new National Lottery-funded project Icons and Allies.

It’s not until very recently that we’ve started hearing and seeing more LGBT+ people in the media, following decades – centuries - of under-representation, misconception and discrimination.

[quote]“We asked you to name those trailblazers who helped shape Wales’ political and social world, making it a space in which LGBT+ people can be themselves today.”[/quote]

Throughout history, these ‘other’ identities have been kept away from the public eye as much as possible, either unacknowledged for their achievements and denied a platform to speak or having to masquerade behind a veneer of perceived acceptability.

Now, BBC programmes such as Torchwood and Class are bringing a range of different identities onto our screens and helping normalise them for the next generation of young people looking to identify with someone else like them.

But there’s still a long way to go.

With National Lottery funding however, we’re now playing a part in helping rewrite that history.

Pride Cymru asked you to name those trailblazers who helped shape Wales’ political and social world, making it a space in which LGBT+ people can be themselves today. There were only two criteria: they should be historical figures (i.e. no longer fighting for our rights), and their story must be linked to Wales.

They could be anyone – famous or not – that influenced our perceptions of what it is to be LGBT+, and who inspired others to be who they are, even if that meant being different.

Submissions poured in from across Wales, with names of men and women from as early as the 6th century and the nation’s patron saint himself making the longlist.

However, the majority of nominations came from the 19th and 20th century: people who were at the forefront of changes to the laws around sexuality in the UK, and at the cusp of these changing and conflicting attitudes.

Our advisory panel considered the 31 names submitted, and after conducting research managed to cut the list down to just 20 names.

There were many well-known figures suggested, such as much-loved composer, singer and actor Ivor Novello and Terrence Higgins, who in 1982 became one of the first people in the UK known to have died of the devastating and newly emerging ‘gay plague’, AIDS.

[quote]“For every well-known person on the list, there were other names that we didn’t recognise. Many of us at Pride Cymru were shocked at just how little we knew about some of the people that have played such an important role in our history.”[/quote]

But for every well-known person on the list, there were other names that we didn’t recognise. Many of us at Pride Cymru were shocked at just how little we knew about some of the people that have played such an important role in our history.

Above all, it is 80-year-old Gloria Jenkins’ story that really speaks to me.

Supported by her family and local MP, Gloria campaigned for her daughter Sian’s Canadian partner to be able to stay with her in the UK despite not, of course, being married. In August 2000, Tammy was one of the first lesbians from overseas to be granted indefinite leave to remain in the UK because of ‘a meaningful same-sex relationship’.

This unprecedented victory for LGBT+ rights led Gloria to go on and found the Welsh branch of Fflag (Families and Friends of Lesbians and Gays) in 2001. She later became one of the first co-chairs of Stonewall Cymru, an organisation now recognised as a cornerstone of Welsh LGBT+ life and rights.

Through her daughter, Gloria connected with the LGBT+ community. She wanted to make a difference both as a parent, and as an activist. In doing so she helped change our history.

What’s next for our Icons and Allies?

Our 20 Icons and Allies are now at the centre of a newly created mobile exhibition that will tour Wales, showcasing these amazing people and their positive stories to the nation.
The exhibition launched to an audience of over 70 people at the Senedd during LGBT History Month in February, and is already scheduled to visit schools in Newport, South Wales Police and venues in Merthyr Tydfil and Aberystwyth. It will also soon be exhibited on the Pride Cymru website.

The stories of our Icons and Allies were created by individuals, but they have benefited a much wider community, helping to make our nation the place we live in today. Without them, Wales - and indeed the UK – would be a very different place.

Anyone can request to borrow the exhibition to use in their local community – please contact us at Pride Cymru. 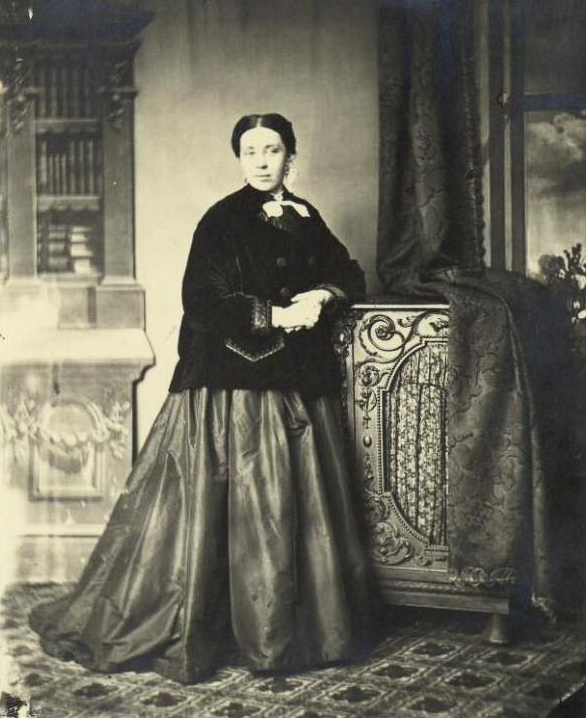