Living with disability after the First World War

Dr Julie Anderson, Reader in the History of Modern Medicine, University of Kent

Dr Julie Anderson, Reader in the History of Modern Medicine, University of Kent
Disability History Month this year focuses on war and impairment. Here, Dr Julie Anderson considers some of the experiences of the thousands of men injured during the First World War.

On 25 September 1917, the illustrated weekly paper The Graphic, featured an image entitled ‘Equipping the Limbless for the Battle of Life’. The photograph shows two men wearing prosthetic arms learning to operate a film projector and another making a sculpture.

Thousands of men were injured in the First World War, and many were left permanently disabled. Hospitals, convalescent homes and training centres were very important in caring for the men as they recovered and provided training for the disabled veterans in new occupations and opportunities for work. Roehampton Hospital was established for the treatment of amputees, where men were fitted with prosthetic arms and legs and taught how to use them. The prosthetics developed at Roehampton by the many limb-fitting companies in the basement of the hospital paved the way for lighter, more moveable limbs, which provided more employment opportunities for the men. Today, the importance of manoeuvrability and weight is still vital to the development and use of prosthetics by disabled veterans.

The blinded men from St Dunstan’s ‘learned to be blind’ by playing games, walking, and rowing on the lake in Regent’s Park, right in the centre of London. Sporting competition was alive and well amongst disabled ex-servicemen, and at one point, the men tried to persuade the smallest and lightest VAD nurse to act as cox in their rowing boat so that they would win races. The competitive spirit lives on, and was shown by the enthusiastic participation by disabled ex-servicemen in the Invictus Games, held in September 2014.

There were many types of disability caused by war, and they were treated in different ways. Those suffering from shellshock and those with facial wounds were rarely seen in public in groups, unlike amputees and blinded ex-servicemen. The dead were remembered on 11 November at memorials set up throughout the country but disabled men were not allowed to take part in the ceremonies in the years immediately following the War. Fortunately, this policy was soon changed, and disabled veterans took their place alongside their able-bodied comrades from the War.

While many men survived the War with a disability, for some, their battles had just begun.

Dr. Julie Anderson is a historian based at the University of Kent, where one of the First World War Engagement Centres is based. She researches and has published articles and books on disabled veterans in war. She appeared on WW1’s Forgotten Heroes, part of the Channel Four Secret History series on 7 November 2014. 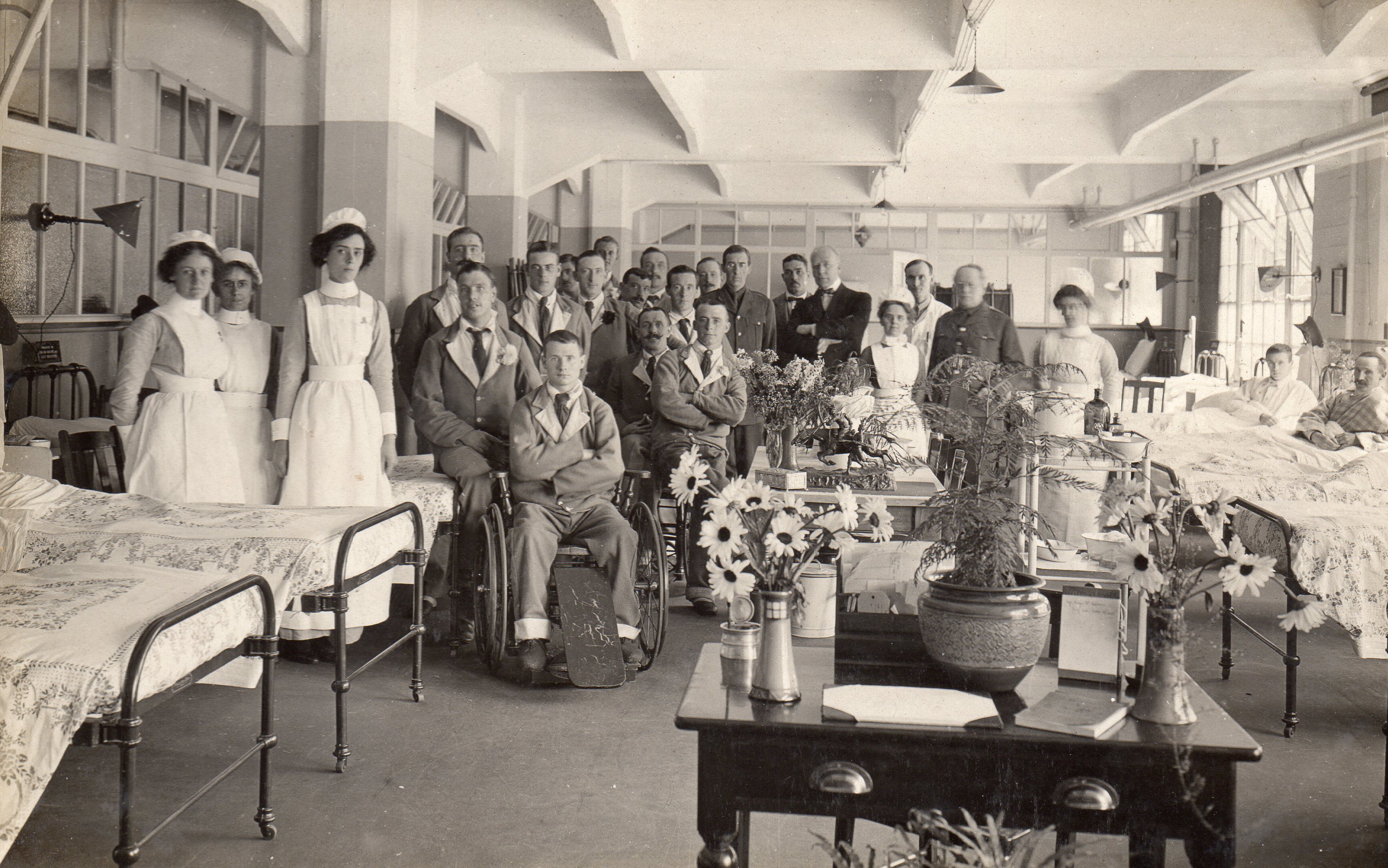 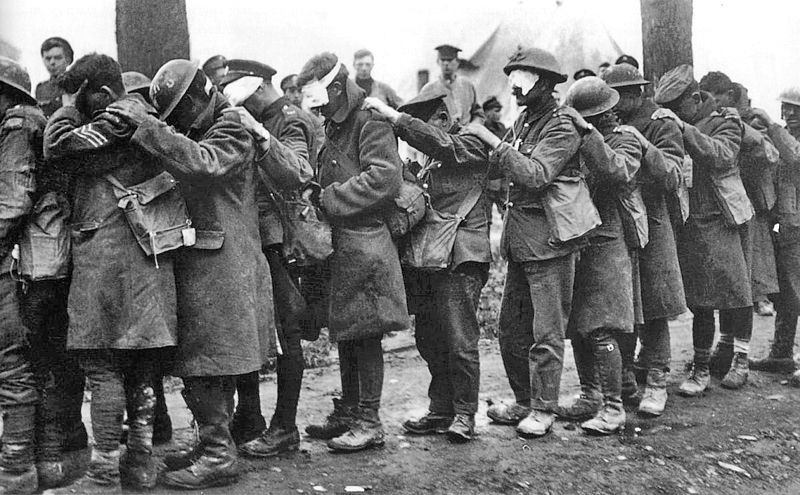