By the first half of the 20th century, Belfast was one of the world’s most dynamic industrial centres. It was within the walls of Harland and Wolff’s HQ where the leading minds in ship design and engineering produced ships that were the envy of the world.

Sadly, the decline of city’s shipbuilding industry was mirrored in the steady decline of Harland and Wolff’s HQ. Once a symbol of Belfast’s international importance, just over a decade ago it was placed onto Northern Ireland’s buildings at risk register.

But that memory of a dynamic shipyard has awoken in recent years. Today, Titanic Belfast is an incredibly successful tourist attraction. The SS Nomadic, which was built to ferry passengers to and from the Titanic, has been brought back to its former glory. Close by, HMS Caroline is being transformed from a forgotten piece of naval heritage to a museum telling the story of sea battles from both the First and Second World Wars.

[quote=Paul Mullan, Head of HLF Northern Ireland]"This isn't just a nice to do but something that has a strong economic and revitalising value."[/quote]

The result is more than one million visitors to the Titanic Quarter each year. With this success comes £4.9m of National Lottery funding to convert the derelict Harland and Wolff HQ into an 83-bedroom hotel, with the potential to create over 100 jobs.

The £27m development will bring much wider economic benefits by bringing more visitors and investment to Belfast. This unique hotel will give new purpose to an important part of Northern Ireland’s built heritage.

We now need to bring this sense of purpose to our many other buildings at risk by challenging not-for-profit groups to partner with commercial operators to bring back into use those buildings which provide us with a direct link to our past.

This isn't a nice to do but something that has a strong economic and revitalising value. 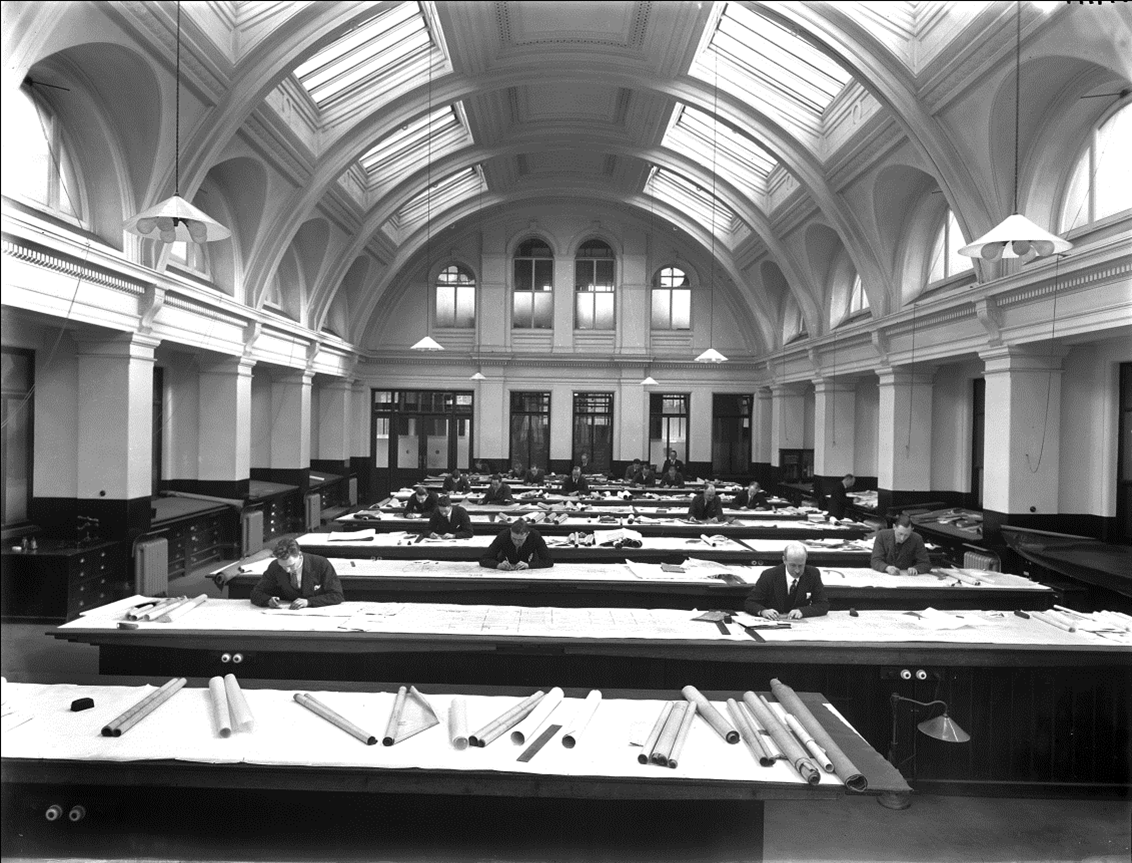 Exterior of the Harland and Wolff HQ in Belfast